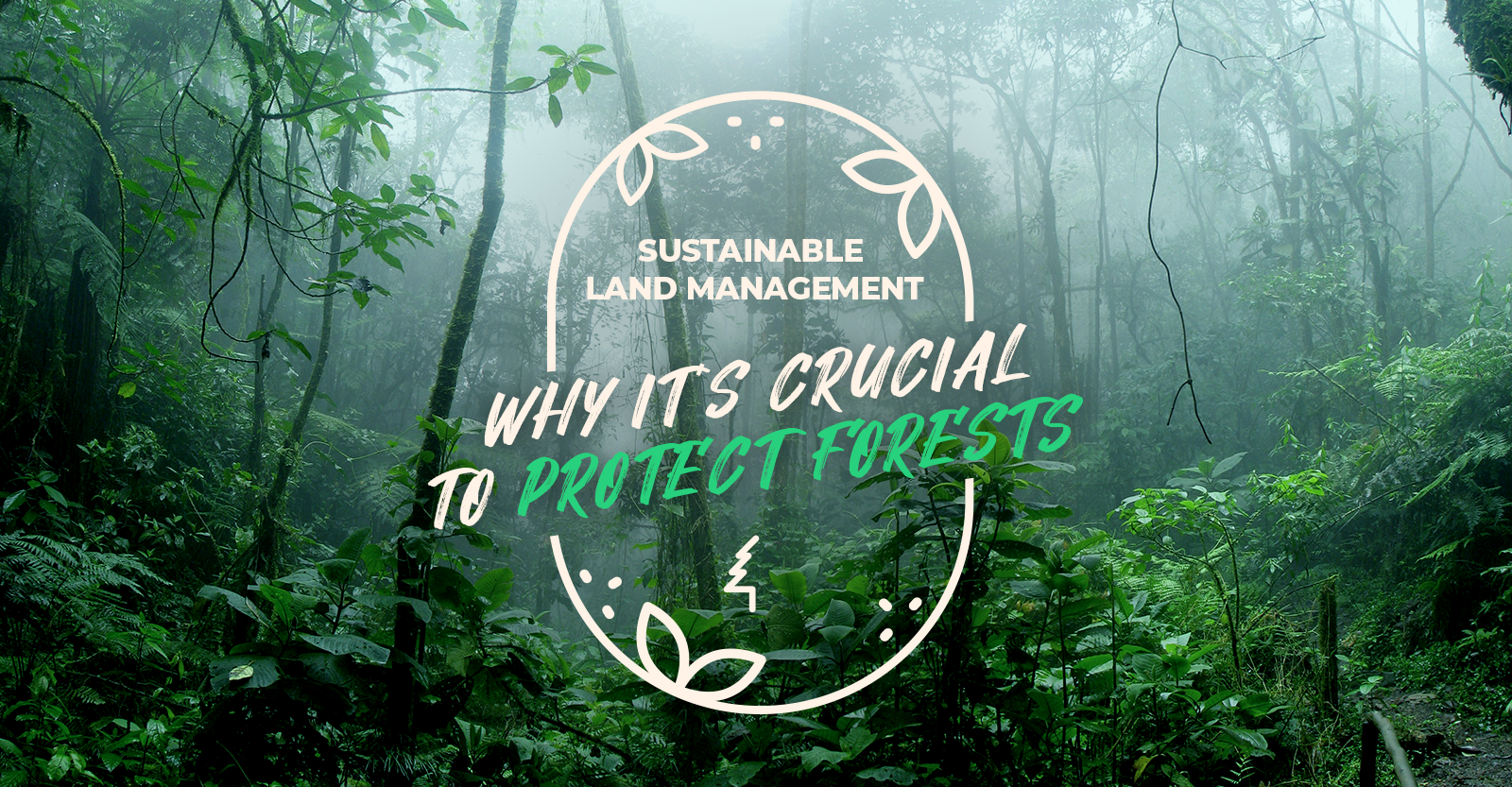 Why We Need to Protect The Forests We Have Left

It’s now more important than ever to protect the forest we have left.

“We cannot protect the Earth’s biodiversity without protecting our forests. They harbor most of the world’s terrestrial biodiversity and support food security, jobs, and livelihoods for millions of people.” - Senior Programme Officer of the UNEP-WCMC.

🌿 regulate ecosystems around the world

🌿 support livelihoods all around the globe

PS: Learn even more by reading How Much CO2 Does Your Forest Absorb.

Forests are one of the largest carbon sinks on Earth: they absorb carbon through photosynthesis and store it.

It’s crucial to keep forests intact so they can continue capturing and storing carbon:

Around 25% of global CO2 emissions are sequestered in forests, grasslands, and rangeland.

If too many forests are taken down, more carbon stays in the atmosphere, heating the Earth even more.

It’s also important to know: the older the tree, the greater its potential to offset and store carbon.

Forests regulate ecosystems around the world

It’s baffling how much of what goes on in the world is affected by how forests are doing.

Not to mention the cultural aspects: educational, aesthetic, and cultural values.

There are plenty more benefits of forests:

Earth’s biodiversity is dependent on forests, which contain 80% of the world’s terrestrial biodiversity.

Forests are home to:

There are more than 38 500 endangered animal and plant species on Earth.

Forests support livelihoods all over the world

Globally, 1.6 billion people rely on forests for their livelihoods, many of whom are the world’s poorest. That’s nearly 25% of the world’s population!

Of those living in extreme poverty, over 90% are dependent on forests for wild food, firewood, or their livelihoods.

By joining Single.Earth, you set the example of an innovative forest owner taking care of their land sustainably while still earning money.

Your actions matter: be a part of saving the natural world!

We’re eager to onboard forest owners and make a difference, together. 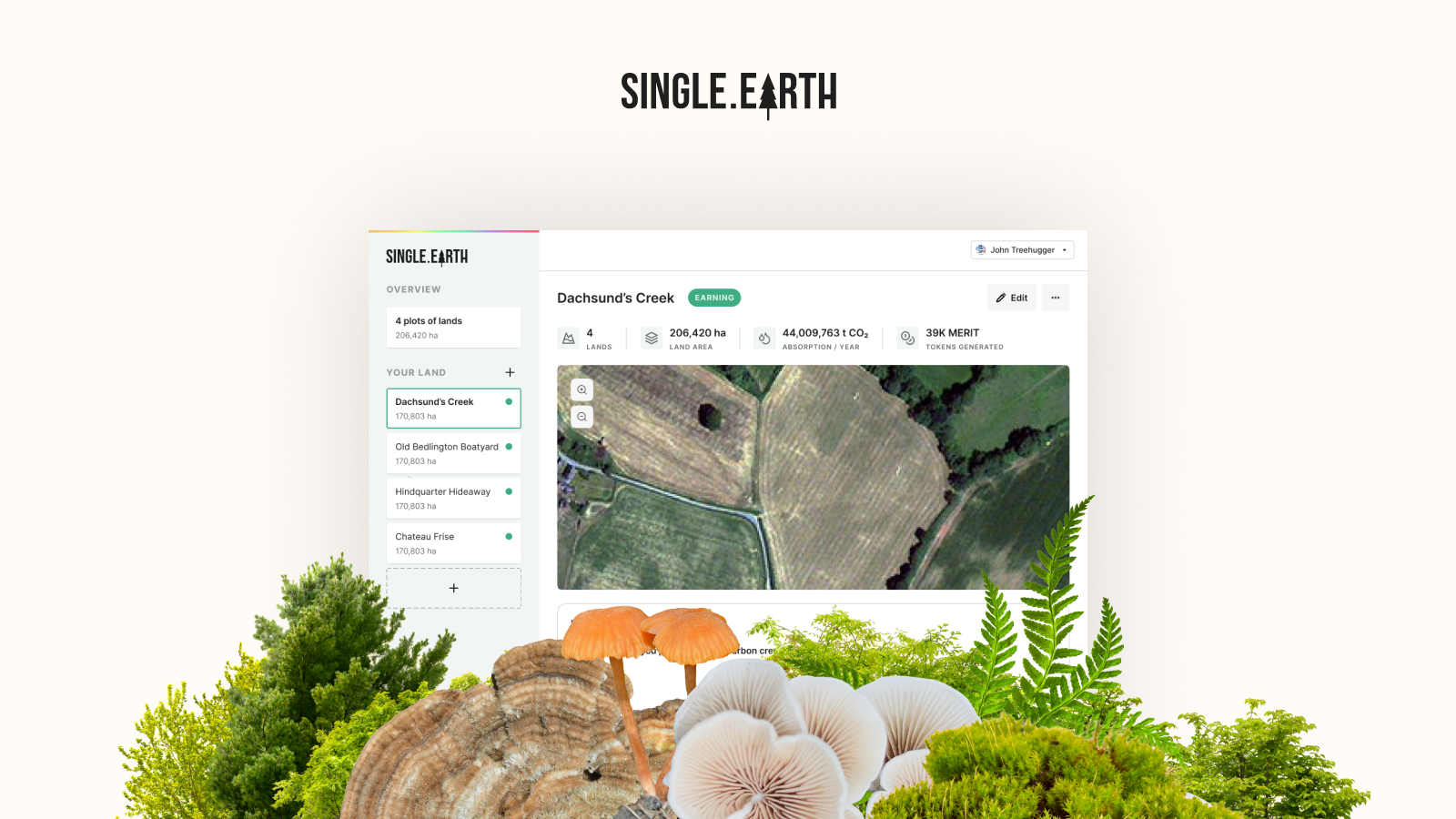 Single.Earth's Platform for Landowners: What is it and for Who? 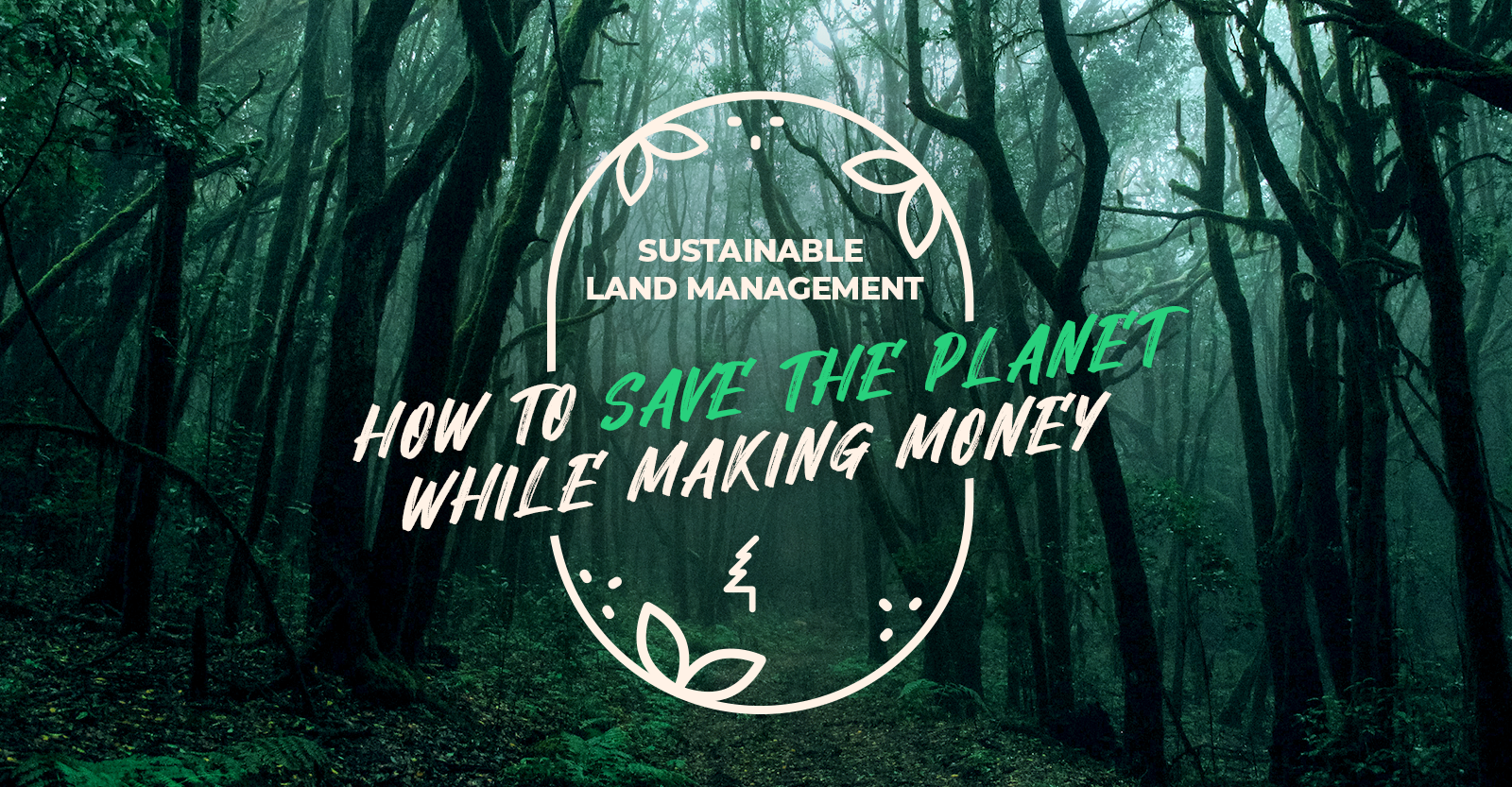 6 Reasons to Manage Your Forest Sustainably with Single.Earth And Make Money From Saving The Planet 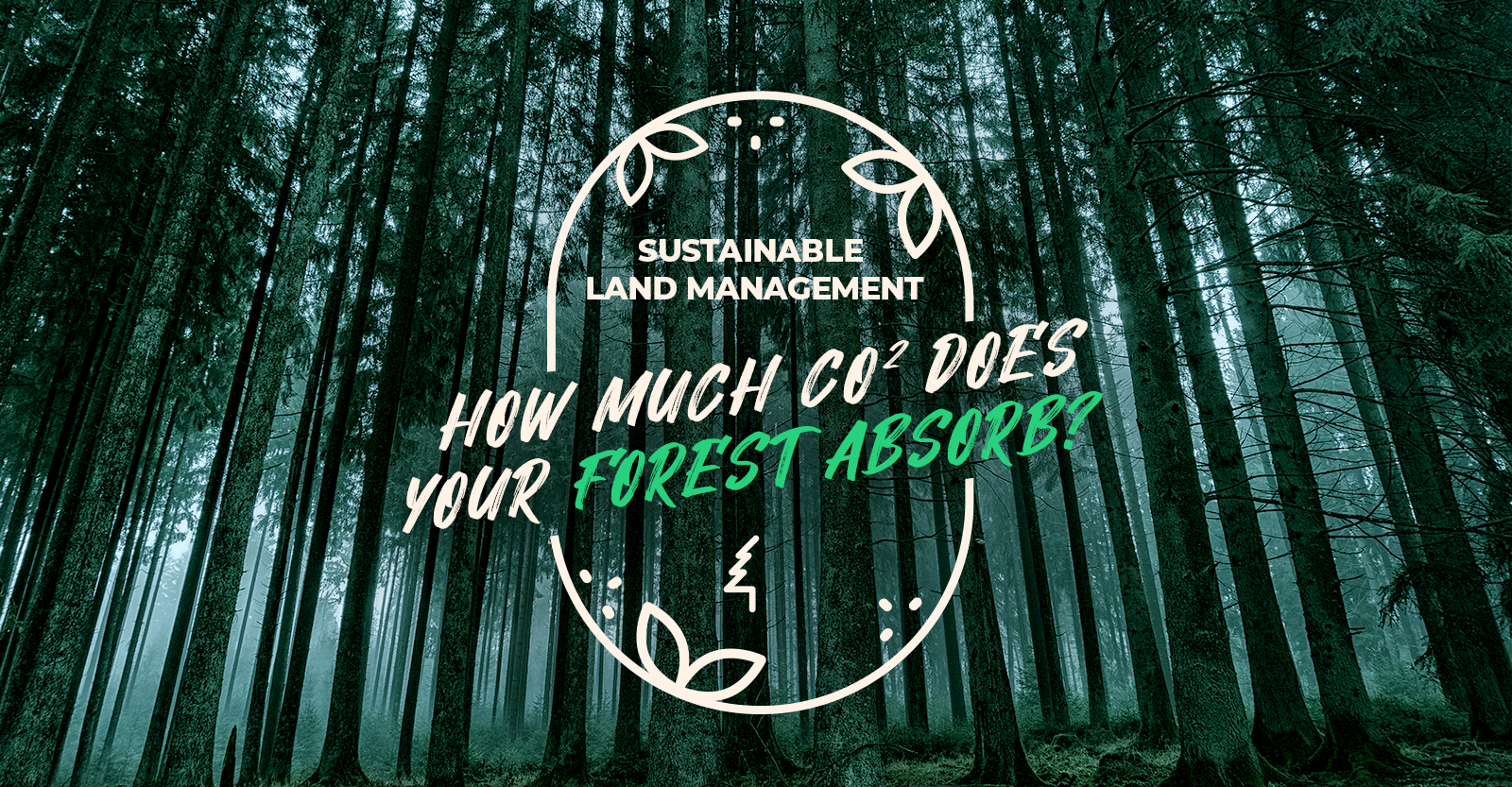 How Much CO2 Does Your Forest Absorb?