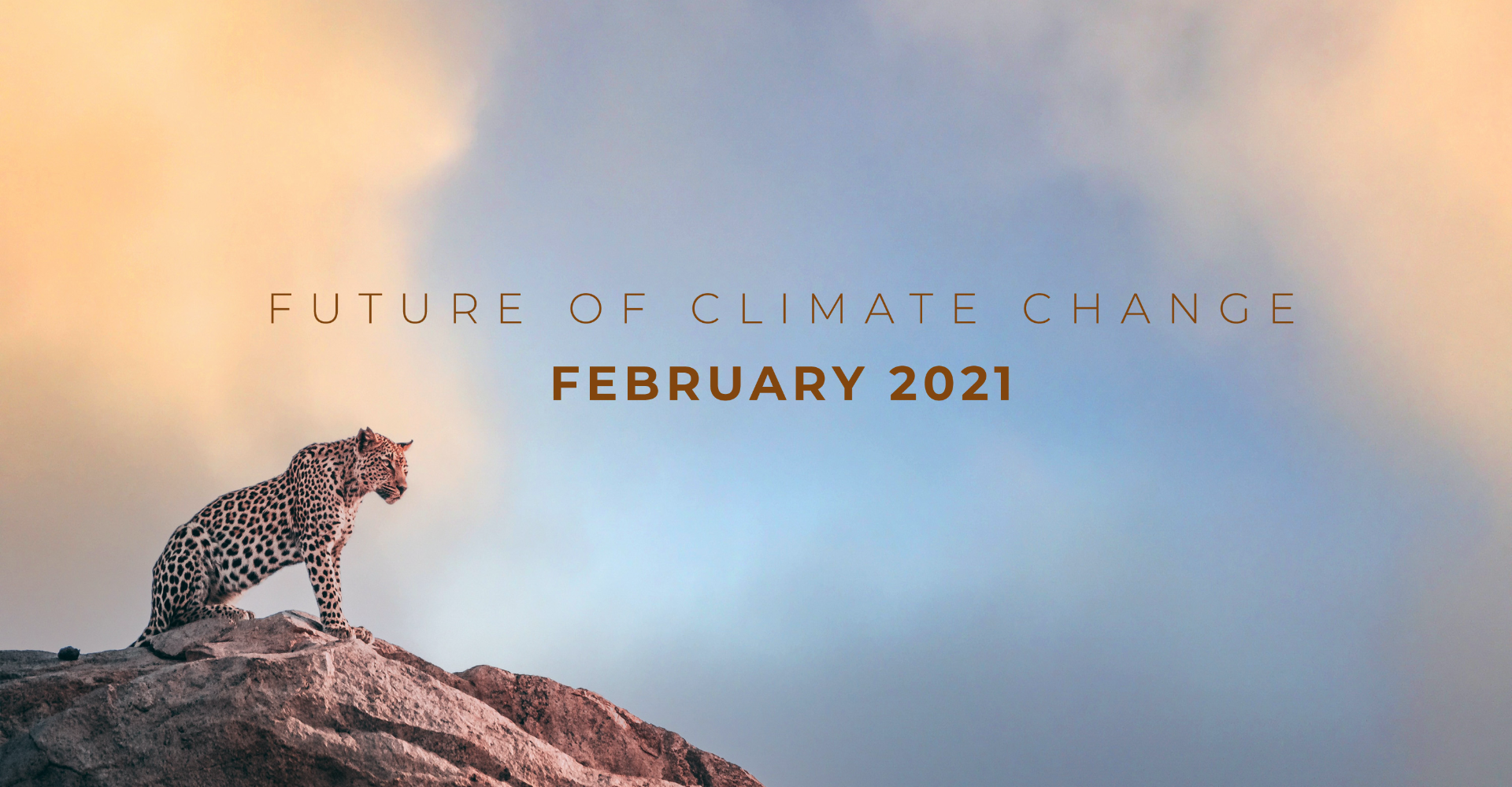 Plus, there’s so much happening, we just had to include a Biodiversity Bonus at the end.

So... what happened in February?

Renewables Pulled Ahead of Coal

Let’s start off with a bang: renewable energy passed coal in electricity generation in the US!

It’s possible because of the low cost of wind and solar power combined with the steady performance of hydroelectric power. Renewables have been on a rise since 2019, but 2020 was the first year renewables came out ahead in seven of 12 months. They also passed nuclear, although nuclear plant output has been fairly steady in recent years.

It is important to mark that gas still remains the leader leaving renewables behind. Natural gas, which rose again in 2020 and is now far ahead of all other energy sources. Nevertheless, renewables leaving coal behind gives hope for a better and greener future.

It is amazing to see countries’ efforts to move in the direction of less single-use plastic.

It is made up of 1100 islands, and one of them is already leading by example. By cutting out all single-use plastic water bottles and delivering water in reusable glass ones, they’ve reduced 6 daily pounds of garbage per person to just 0,5 pounds!

The Maldives is also struggling with ocean currents filling the beaches with plastic from nearby countries. It’s a clear sign of a global problem: extensive plastic use with no good solution for either recycling or cutting the use of plastic down entirely.

“Us doing it is not going to save the planet. We can only be an example. We can die knowing we did the right thing.” said Mohamed Nasheed, former president of the Maldives.

The iconic Empire State Building that’s been the crown jewel of Manhattan since the early 1930s is now a game-changer in a different way: it shows that even buildings like that can be completely powered by renewable energy.

New York’s Empire State Building is now 100% powered by wind energy, after the property manager and Green Mountain Energy signed the three-year contract. It said the contract will save emissions equivalent to taking all New York taxis off the street for one year.

The beloved landmark along with 13 other related buildings is now powered by wind, making it a green new year for the 15,000 people working inside. 🌿

Elon Musk is a man who nowadays needs no introduction as he’s known worldwide for his crazy ideas. Sometimes crazy and genius are only separated by a thin line.

His latest idea? Give $100M away to companies who figure out how to gigaton scale carbon removal.

How? “XPRIZE Carbon Removal is aimed at tackling the biggest threat facing humanity — fighting climate change and rebalancing Earth’s carbon cycle. Funded by Elon Musk and the Musk Foundation, this $100M competition is the largest incentive prize in history, an extraordinary milestone.”

The competition has been announced but hasn’t started. Team registration opens with the announcement of the full competition guidelines on Earth Day April 22nd, 2021, and lasts 4 years, ending on Earth Day 2025.

February has been a spectacular month! We found so much cool news on animals we had to make a whole different blog post!

Check out “Mind-blowing animal news from recent years” to find out:

Which animals are back in Argentina’s wetlands after 70 years?

A deer species the size of what animal was discovered? Hint: they’re SMALL! 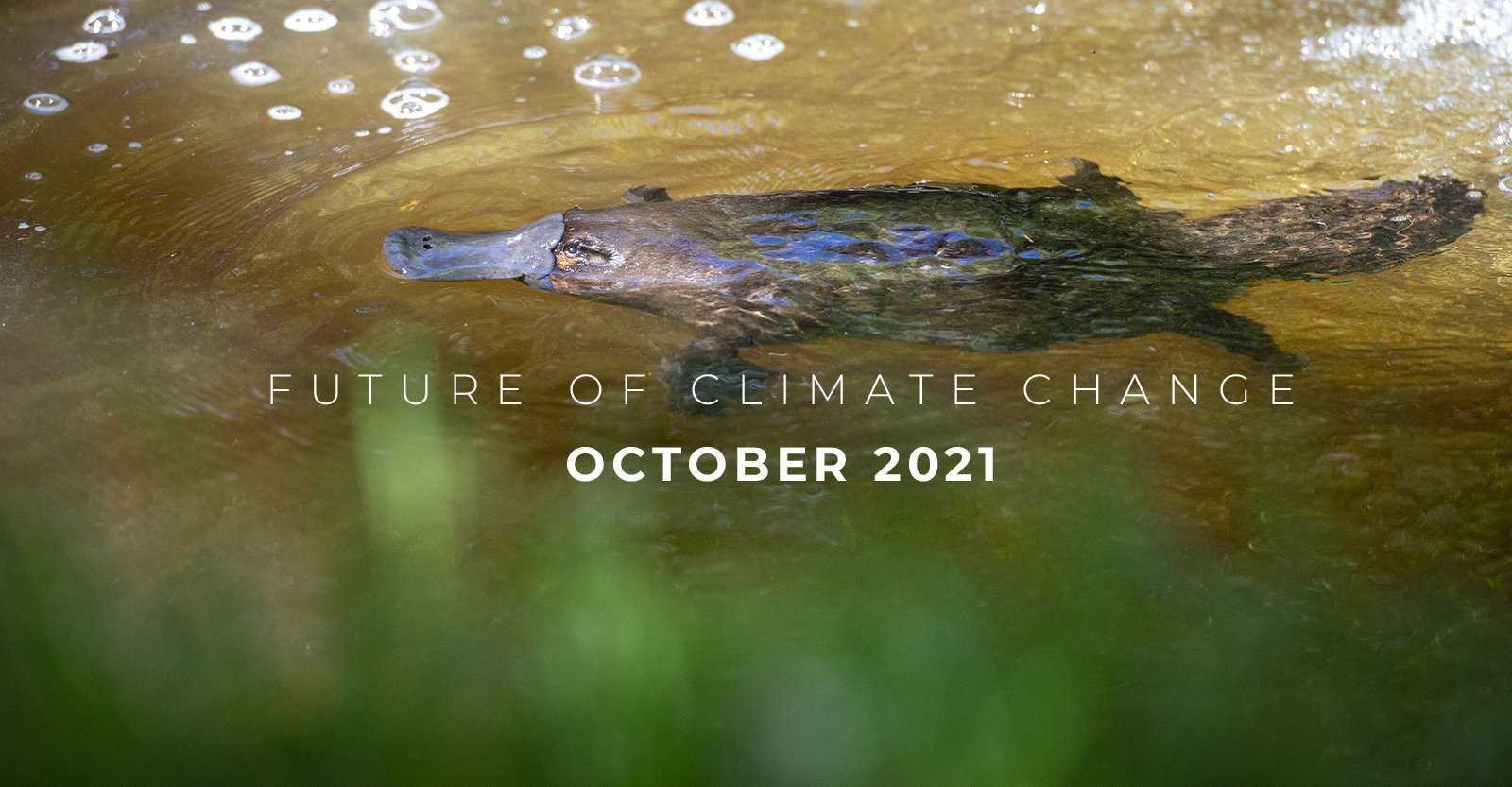 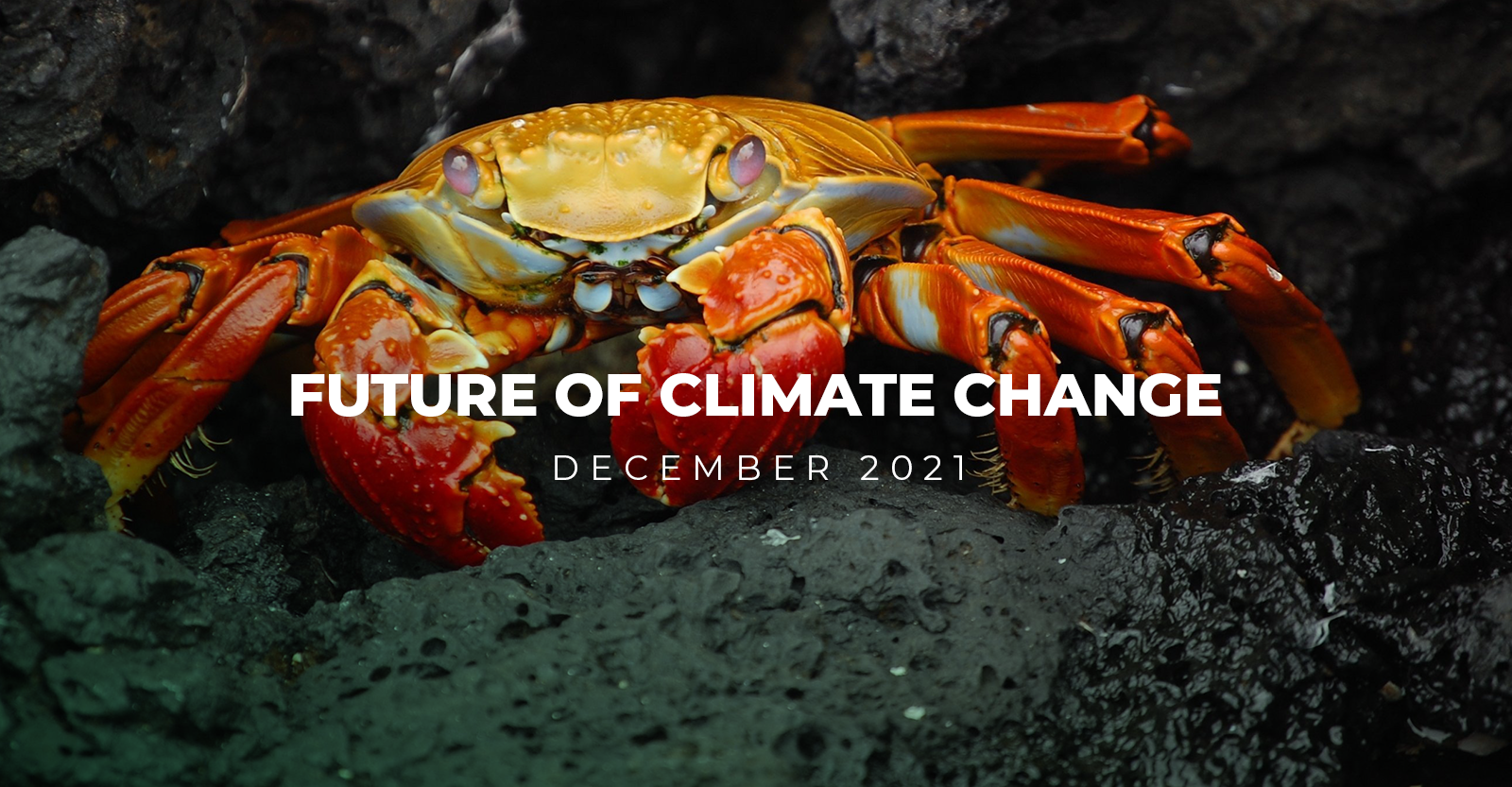