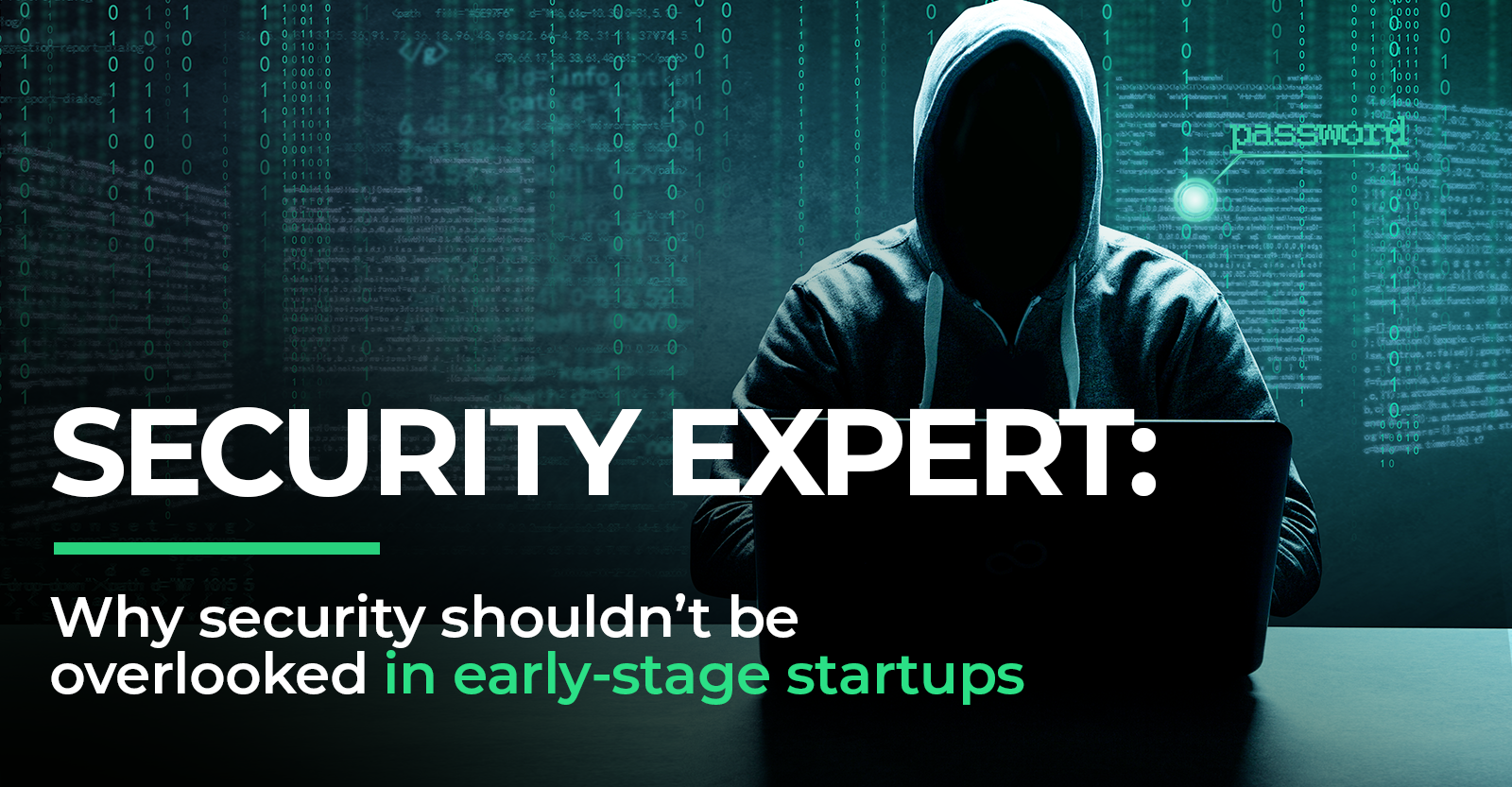 I’d just arrived in Sweden for a quick family break when I got an email from our CEO asking to buy an iTunes card. Wondering whether Estonian shops would have them, I hurried into the closest electronics store.

I wouldn’t have done it on an average business day - I’d have noticed the weird wording and the fact that it did not come from her email. However,  my brain had almost switched off after trying to navigate a foreign town.

The request was for a €50 card. Sweden still uses their own currency so I had to call Tallinn to check. Sweden’s reluctance to join the euro saved me.

“In human deception attempts, one has to use brains. If there is a weird message, don’t rush; check first,” said Jaan Priisalu, Security head at Single.Earth.

It was not the first attack, though. Last summer, we saw the first denial of service attack. Then, we saw impersonators claiming several Telegram channels in the name of Single.Earth. Just a week after the iTunes request from the boss, she supposedly also shared confidential financial advice with the team, asking us to click on secret links in the message.

Priisalu, the go-to person for IT security in Estonia since the 1990s, says Single.Earth is targeted earlier than most companies.

“Technically, the attacks have been ordinary ones, but what makes them special is the fact that we are being attacked before we launch. It’s like criminals are after a fly,” he said.

“In the first attacks, we were probably just hit by accident, but the attackers made the latter ones in preparation for something else. They had invested resources into digging out details about us,” said Priisalu.

Security might often be underrated in early-stage startups, but Priisalu says the attacks are likely to continue. “If someone has put a target on you, they will come again.” 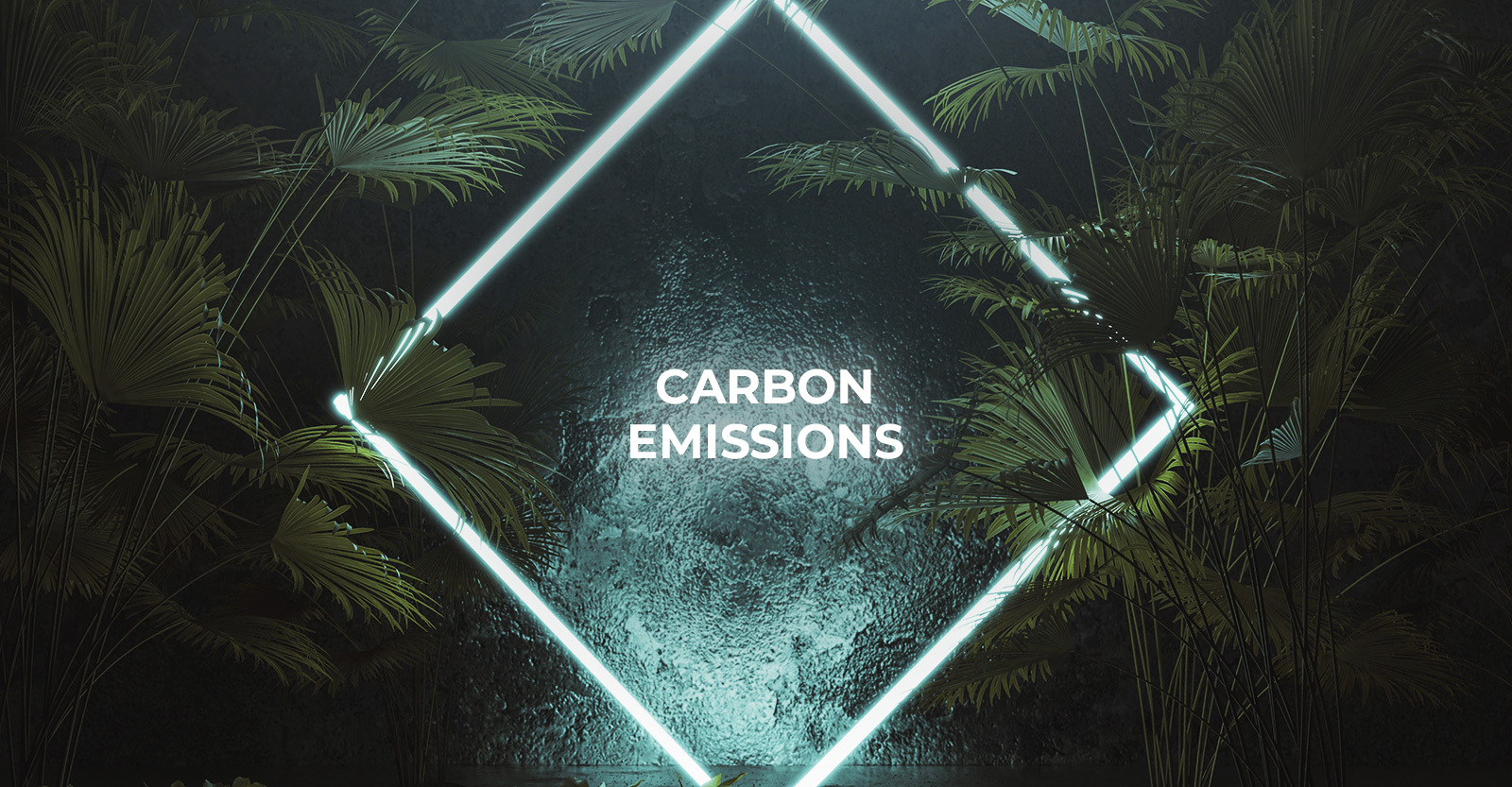 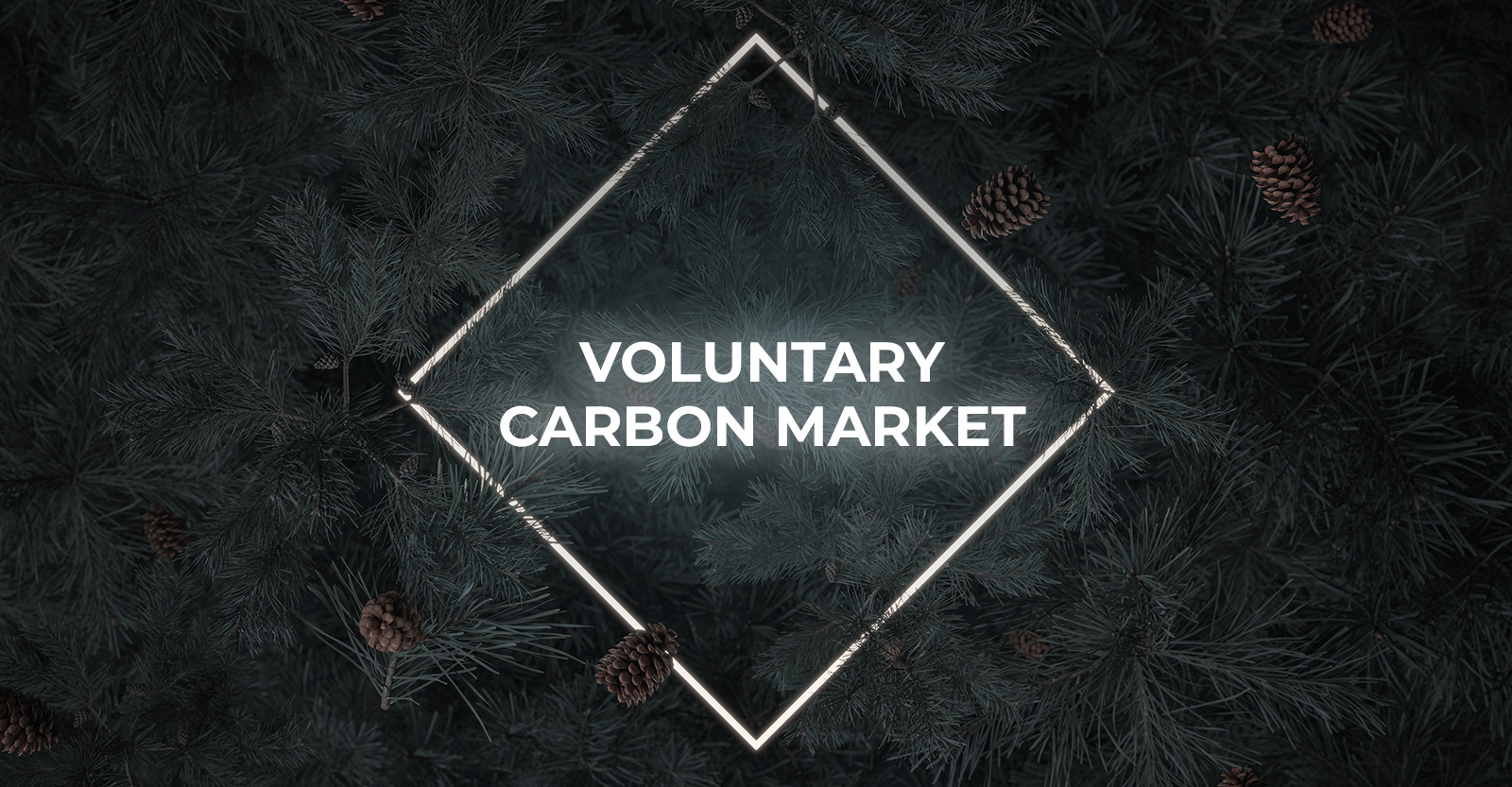 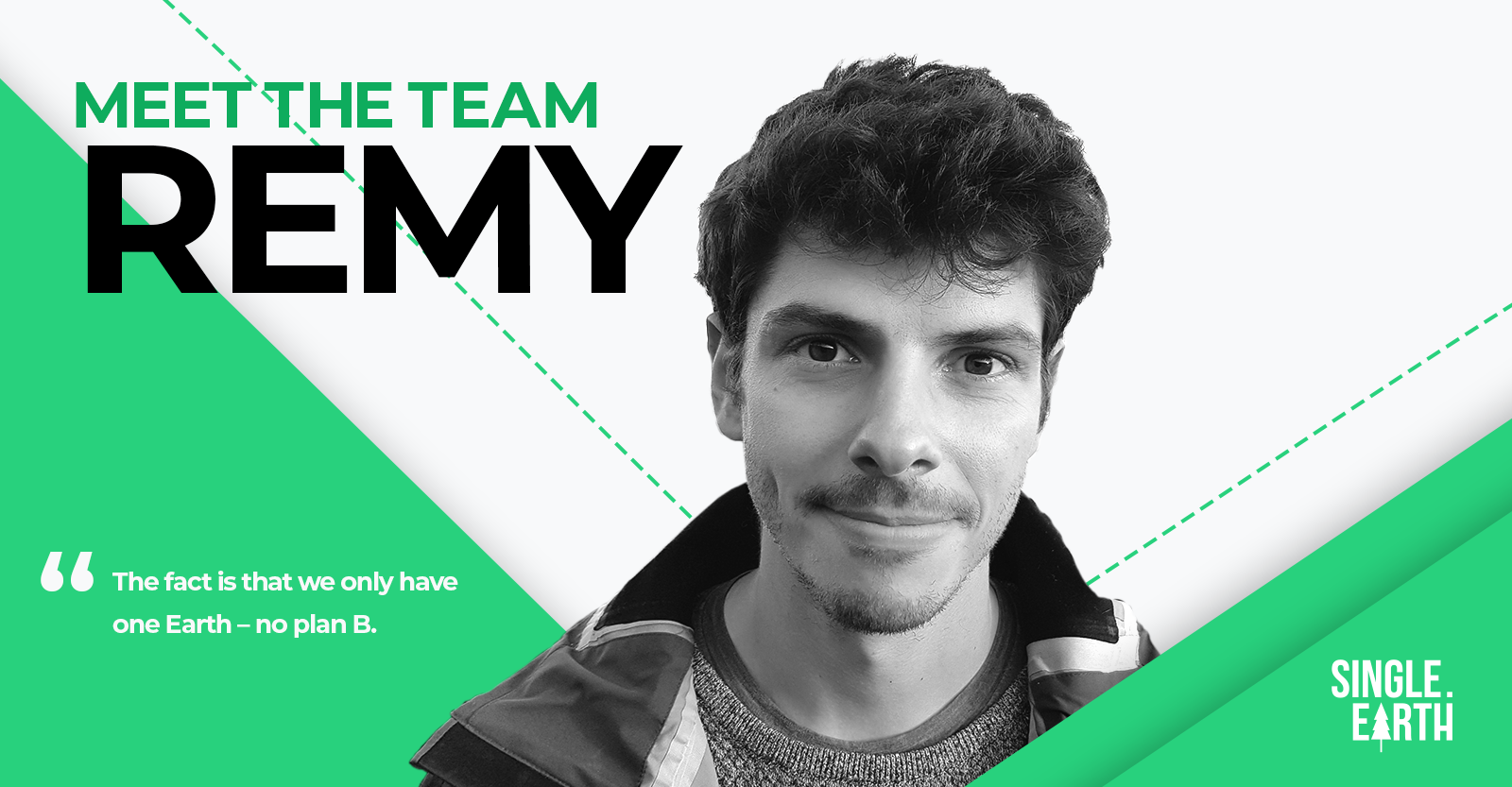