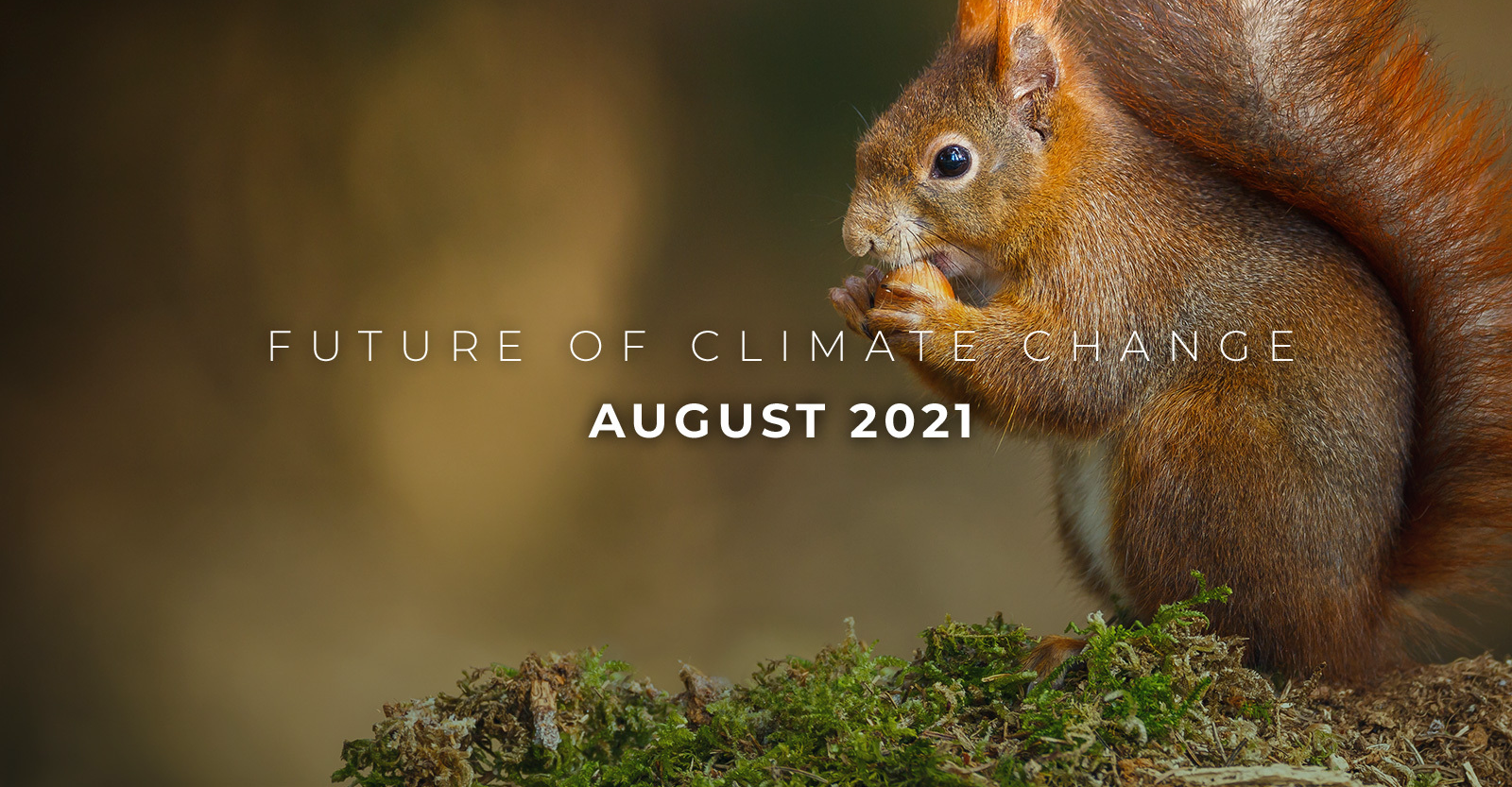 The Future of Climate Change: 5 Highlights in August 2021

The Intergovernmental Panel on Climate Change (IPCC) sixth edition didn’t hold back on how serious the situation is. For the whole world.

The IPCC climate change report has many names already: CNN said it was “the final warning”, the BBC called it “code red for humanity”, and The Atlantic just bluntly billed it “a catastrophe”.

However, it’s not all completely hopeless. Scientists are more optimistic than before that global warming can still stay within the Paris Agreement’s 1.5°C temperature rise from prehistoric times.

The climate change worst-case scenario is just that and not a prediction of what will happen. With carbon sequestration and efforts to halt habitat loss, we have the potential to drastically reduce our carbon emissions.

It is now more important than ever to make a joint effort to halt rapid climate change. (P.S. Single.Earth is hiring to save the natural world!)

Read our quick but thorough overview: “The Good, The Bad, The Ugly: Climate Change Update From IPCC”.

Many parts of the UK are losing, or have already lost, a great deal of the natural richness they used to have. They’ve lost species and are now working hard to get them back into nature.

Hence why this rewilding news is so amazing: a large-scale nature restoration project was announced for England that promises an ‘alternative future’ for the UK’s uplands.

Red squirrels will be among the first to benefit from it.

The project is called Wild Ingleborough and its goal is to restore peatlands and woodlands, both of which act as vital carbon sinks. Many trees will be planted, but most of the woodland will be restored by “passive rewilding”: a method that simply gives nature space to reclaim ecosystems.

Just some perks of the project:

Giant pandas are moved from “endangered” to “vulnerable” in China

After years of conservation efforts, giant pandas in China are no longer an endangered species.

Their status was updated to “vulnerable”!

All the devotion to helping pandas has paid off:

As a result, other species are doing much better, too: there’s a rise in population numbers among Siberian tigers, Asian elephants, and others - just a few of the amazing animals saved from extinction!

The giant panda status has been “vulnerable” internationally for 5 years already - why didn’t China have it already?

"If we downgrade their conservation status, or neglect or relax our conservation work, the populations and habitats of giant pandas could still suffer irreversible loss and our achievements would be quickly lost," China's State Forestry Administration told The Associated Press at the time. "Therefore, we're not being alarmist by continuing to emphasize the panda species' endangered status."

But the fact China has now joined in provides hope for a better future with more pandas safe in the wild.

Greenland suspends oil exploration because of the climate crisis

Greenland could be sitting on vast amounts of oil.

But the Greenland Government has decided to suspend all oil exploration.

"The future does not lie in oil. The future belongs to renewable energy, and in that respect, we have much more to gain," the Greenland government said in a statement.

Very good news for nature and those adamant to halt the rapid climate change brought about by humans.

The decision was made on June 24 already but made public in mid-July.

The US Geological Survey estimates there could be crazy amounts of undiscovered barrels of oil and cubic feet of natural gas but the island's remote location and harsh weather have limited exploration.

It seems that - at least for now - Greenland’s nature is safe from oil exploration. 🌿🌲

The decision, which comes despite months of lobbying by Canada’s $28 billion plastics industry, pushes for a proposed ban on some single-use items.

About 3.3 million metric tons of plastic are discarded in Canada each year, and less than 10%(about 305,000 metric tons) are recycled. The remainder goes to landfills, incineration, or leaks into rivers, lakes, and oceans, according to a 2019 study commissioned by Environment and Climate Change Canada (ECCC).

Oh also, did you see the 5 climate change highlights from June? 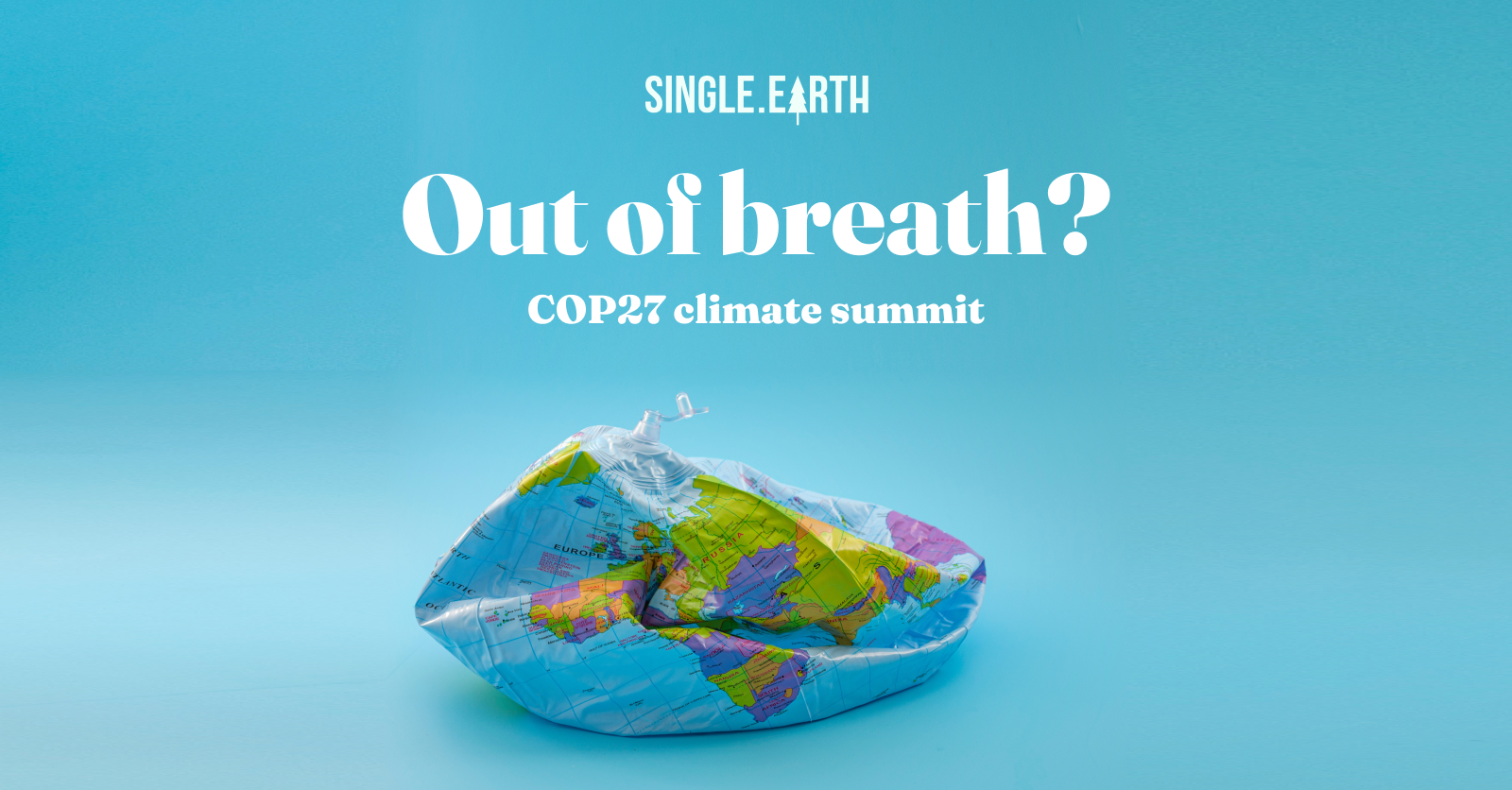 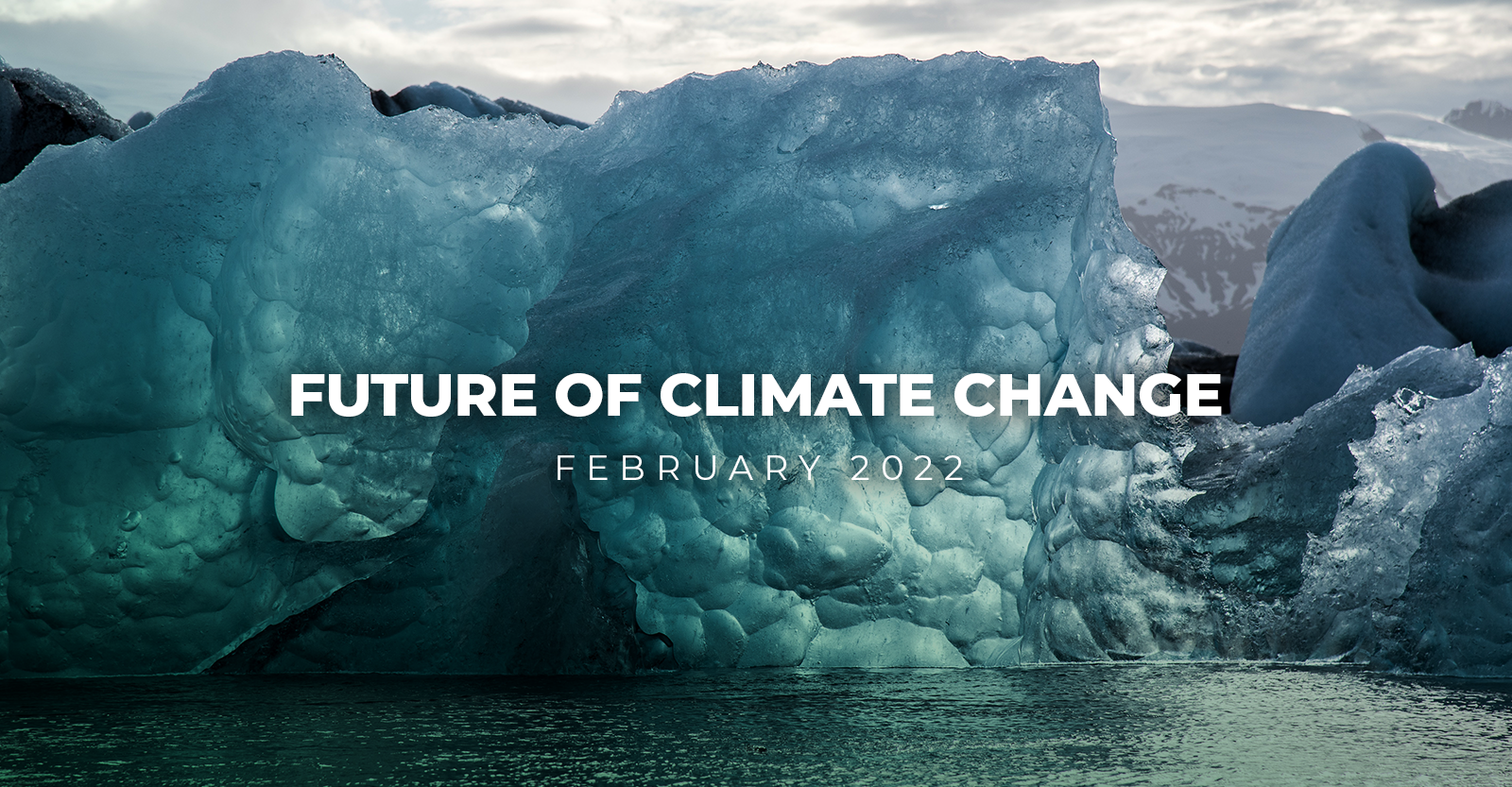 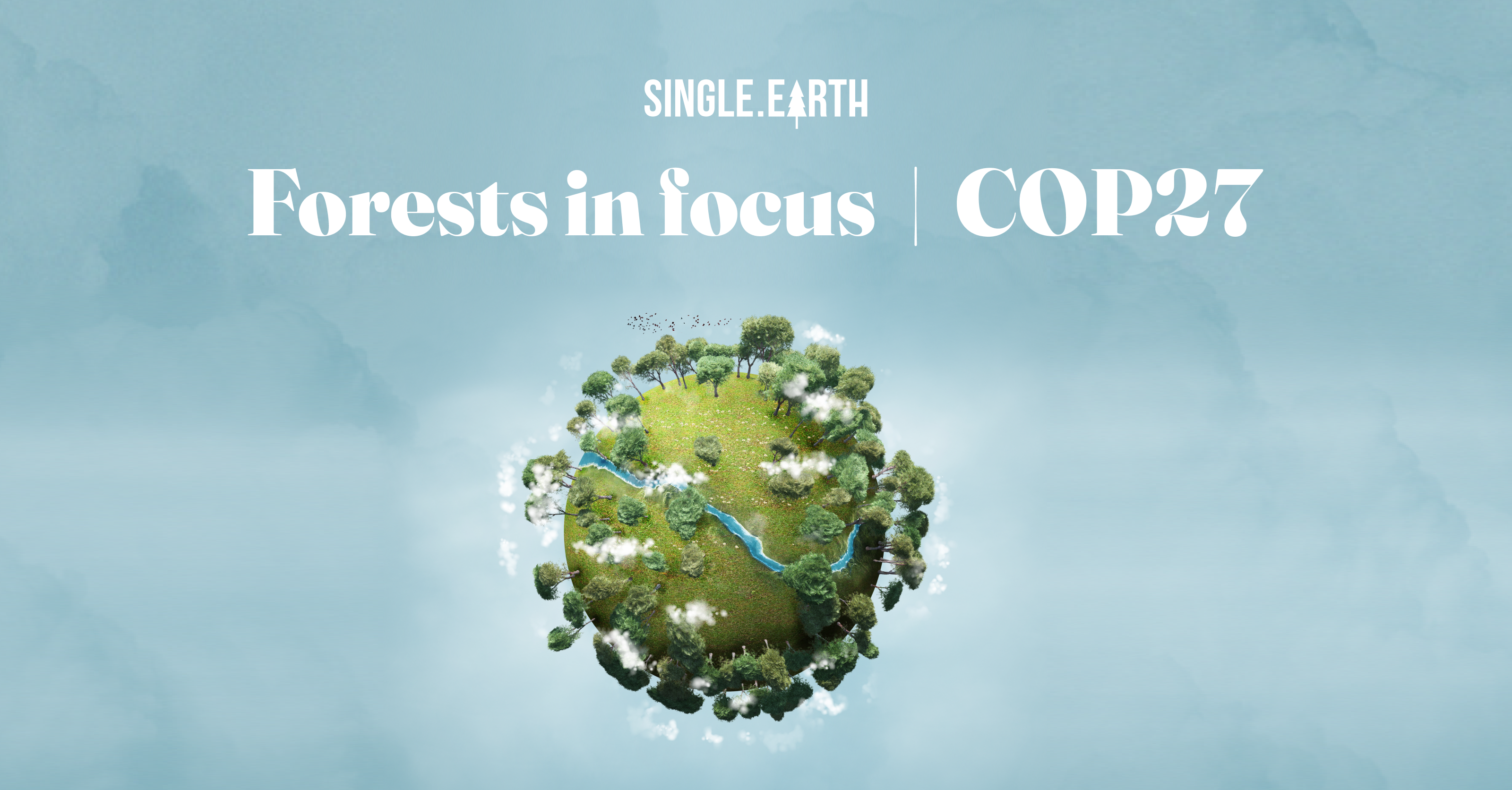