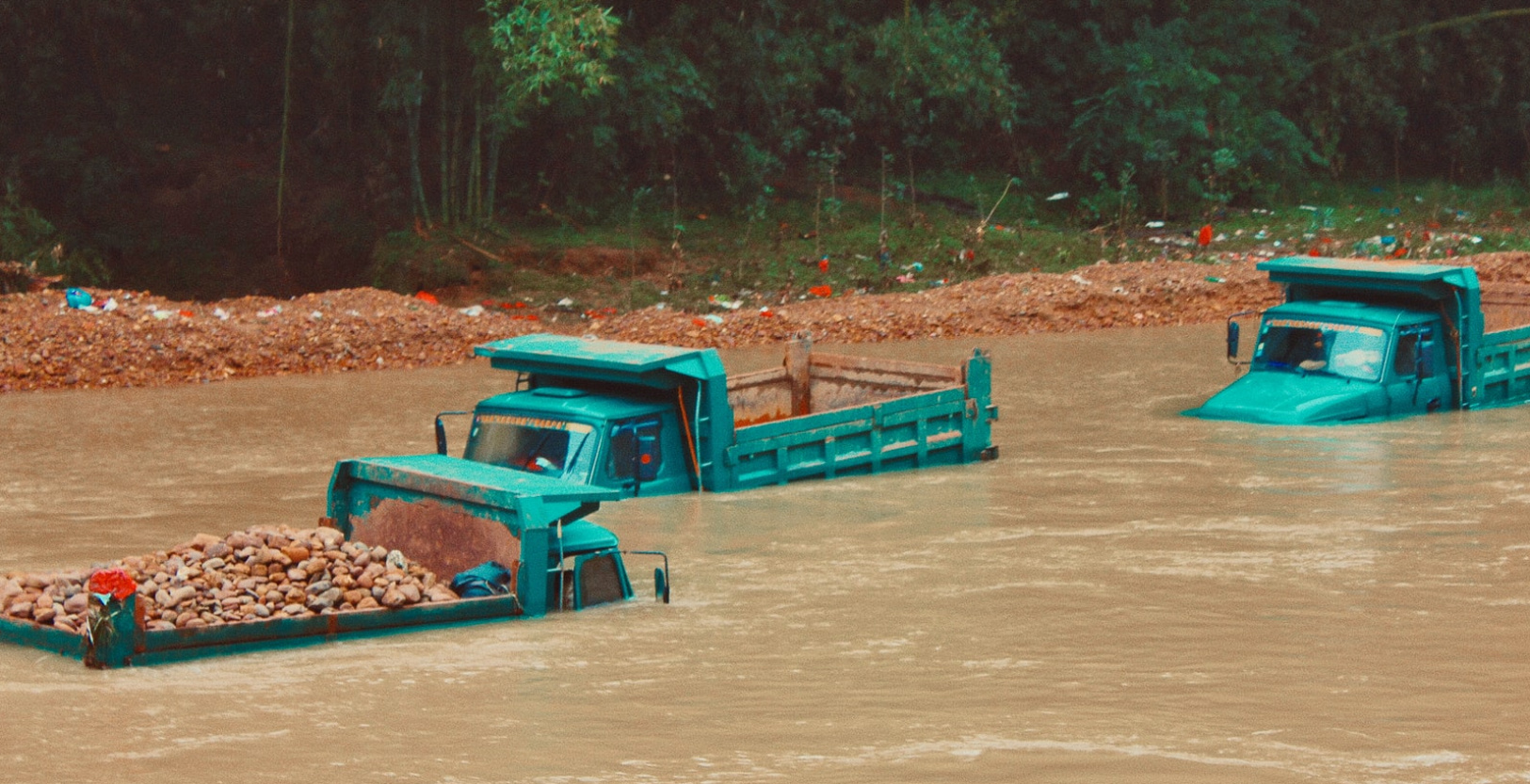 While world leaders and climate activists are making idealistic speeches in Glasgow, it’s a good time to look at the implications of climate change.

Climate change is a fact. The average temperature of Earth has already risen more than 1 degree from pre-industrial times. This will rise to 2-3 degrees in the coming decades. We’re experiencing this change through storms, floods, wildfires, and extreme heatwaves.

Now and then, flat Earthers stand up and share their message about how there is no climate change. They claim it’s a natural cycle of sun heating and that some warming is actually a good thing. We thought it would be good to have a look at what researchers, who have skin in the game, are saying.

Earlier this year, Swiss Re, one of the world’s largest reinsurers, unveiled a report called The economics of climate change: no action not an option.  To estimate the economic impact of climate change, they ran a stress test on 48 economies which represented some 90% of the global economy.

The headline is: if the average temperature rises 3.2 degrees by 2050 — the rate we’re on course for — then global GDP will lose 18%. To put this in context, China, the world’s second-largest economy after the United States, contributes around 18% of global GDP.

“Economies in Asia would be hardest hit, with China at risk of losing nearly 24% of its GDP in a severe scenario, while the world’s biggest economy, the U.S., stands to lose close to 10%, and Europe almost 11%,” the study said.

If the 2015 Paris agreement targets are met and warming is kept at the 1.5-degree level, then the hit on global GDP would be just 4%. “This will require more than what is pledged today; public and private sectors will play a crucial role in accelerating the transition to net zero.”

Investing in new technologies is key for mitigating the climate change hit on the global economy. “Our analysis shows the benefit of investing in a net-zero economy. For example, adding just 10% to the $6.3 trillion of annual global infrastructure investments would limit the average temperature increase to below 2°C,” Jérôme Haegeli, Swiss Re’s Group Chief Economist, said in a statement.

The countries most negatively impacted are often the ones with the fewest resources to adapt to and mitigate the effects of rising global temperatures.  South-East Asia (ASEAN countries) – Brunei, Cambodia, Indonesia, Laos, Malaysia, Myanmar, the Philippines, Singapore, Thailand and Vietnam - would be the worst-hit region, with GDP taking 37.4% hit. The hit on the Middle East & Africa region would amount to 27.6%.

Advanced economies in the northern hemisphere – the ones which have benefited the most from industrialisation – are the least vulnerable, including the United States, Canada, Switzerland, and Germany.

So while politicians are making idealistic speeches in Glasgow and protesters are shouting even more idealistic slogans, eventually our ocean liner starts to slowly turn because of the money. Losing one China from the global economy is a too drastic outlook to just sit on the sidelines and wait for the climate change to kick in. 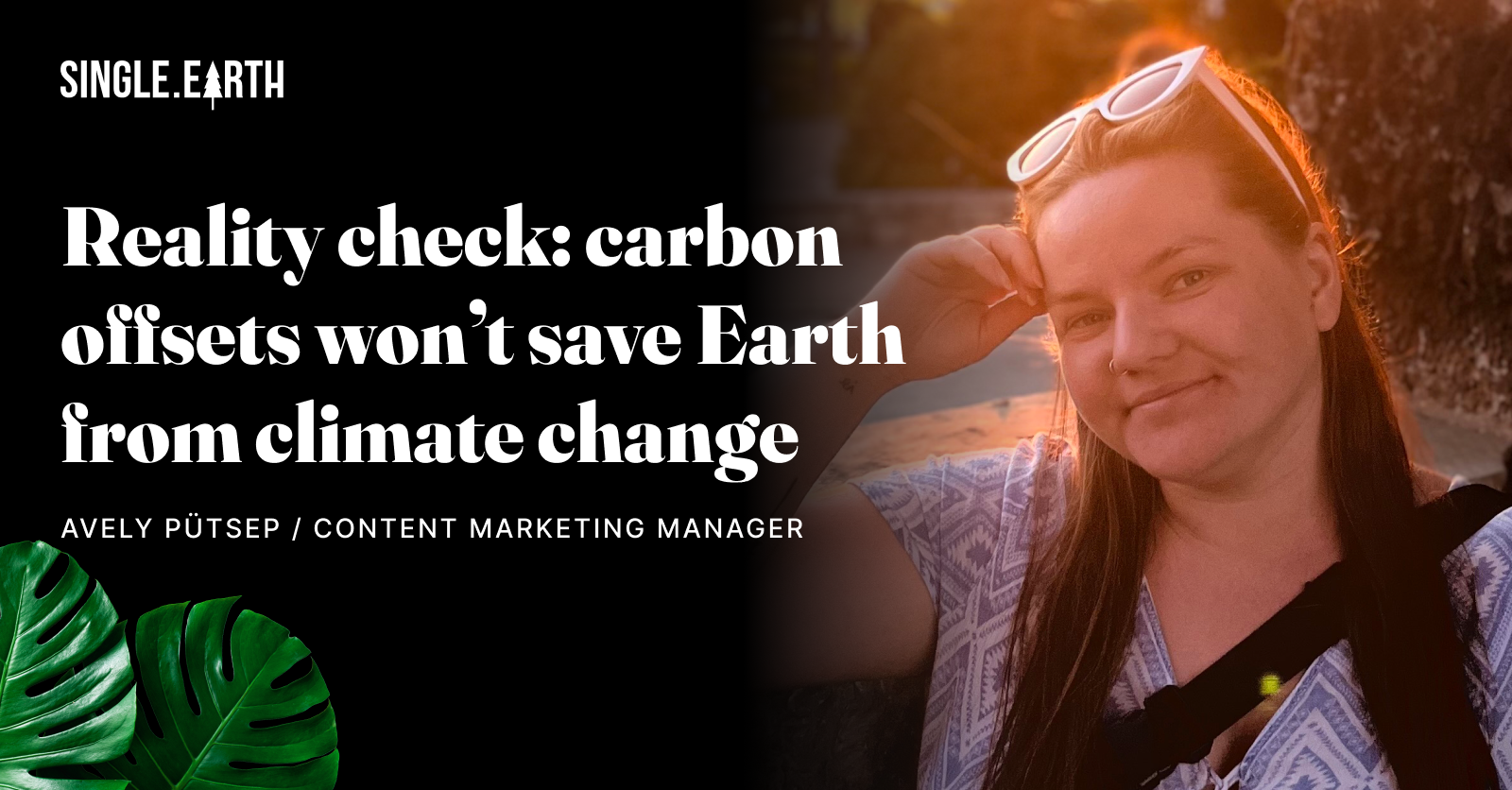 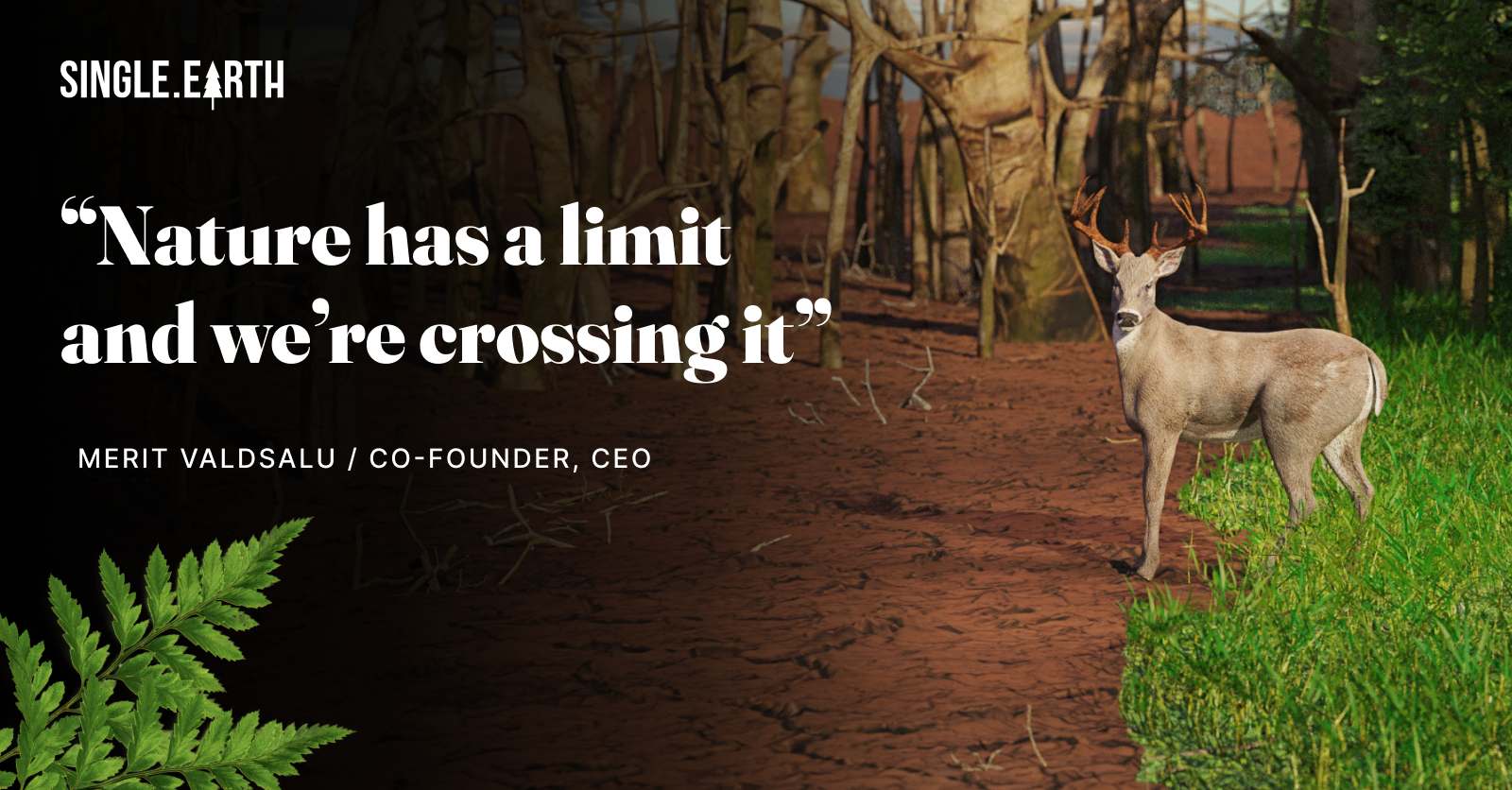 Nature's Limit: How to Not Emit More than Nature Can Sustain with MERIT Tokens 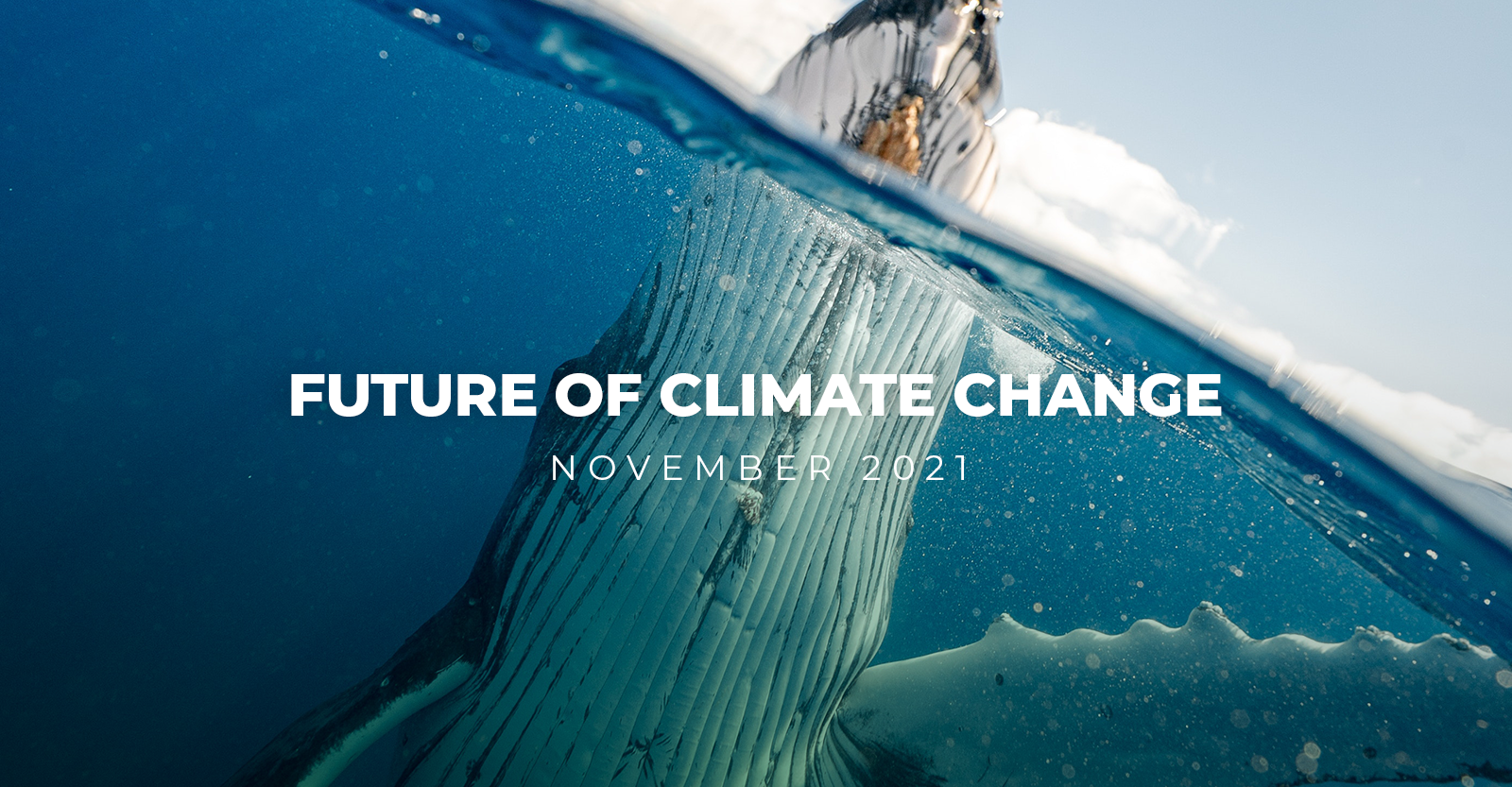