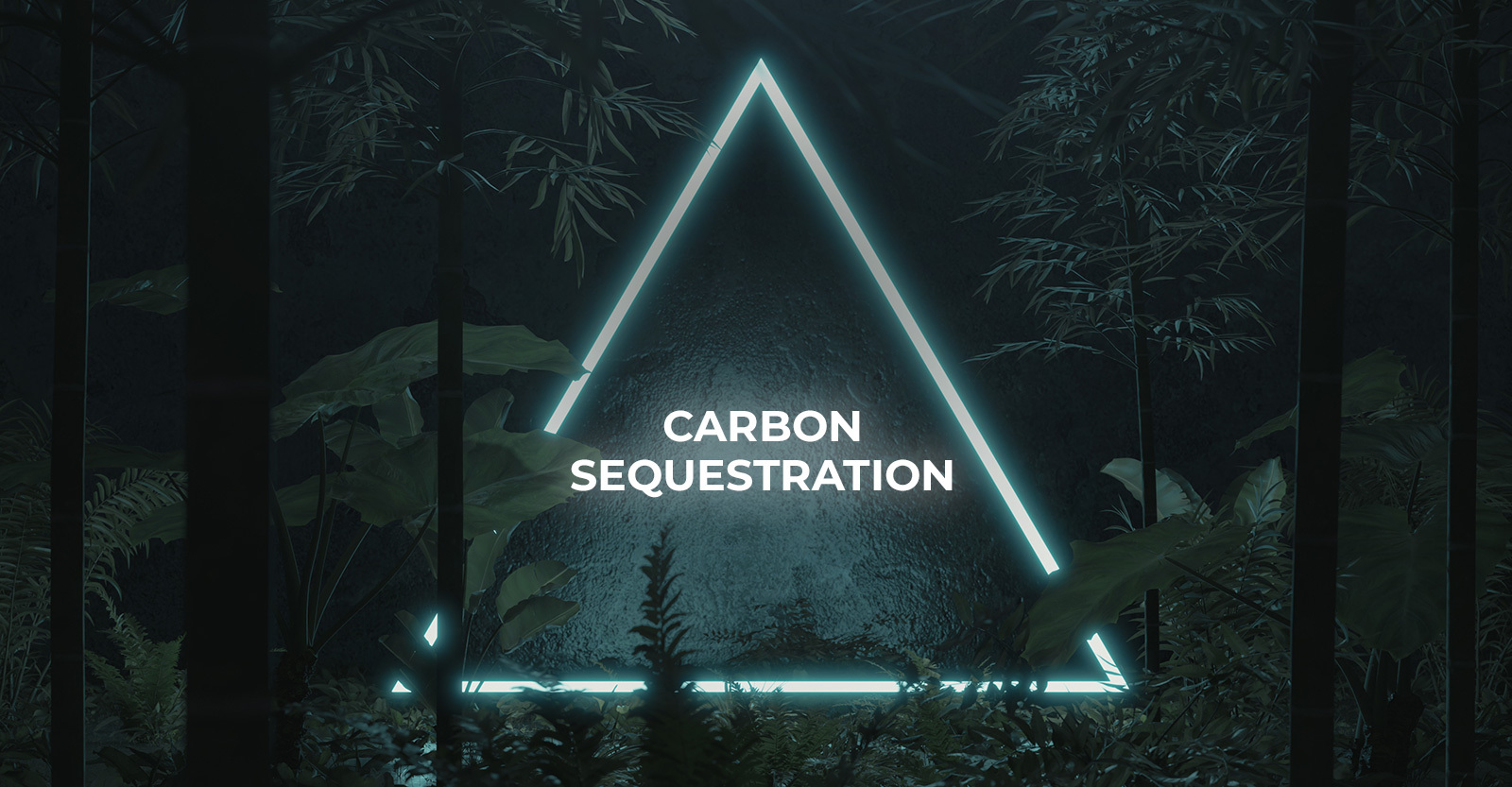 “There’s no time to wait! Time is ticking! Global warming isn’t stopping unless we take action!” The slogans are everywhere these days.

What part does carbon sequestration play in the ongoing climate crisis? Let’s find out together.

In this article we’ll explain:

What is carbon sequestration?

Removing carbon dioxide from the atmosphere and storing it is known as carbon sequestration.

It’s one method of reducing the amount of CO2 in the atmosphere, which comes from extensive fossil fuel burning and other harmful actions. Carbon sequestration is used to reduce global climate change.

Carbon sequestration can be natural or artificial, biological or geological.

Carbon can be sequestered to be held in solid or liquid form.

What are the impacts of carbon sequestration?

Up to 30% of the carbon humans have emitted through fossil fuels is absorbed by the upper layer of the ocean. The result? 📈 The ocean’s acidity levels keep rising, making it harder for marine animals to build their shells.

A great deal of carbon is being sequestered by grasslands, forests, and farms. Hard work is being put into keeping landscapes vegetated and soil hydrated so plants can continue sequestering carbon.

What are some examples of carbon sequestration?

What’s the difference between geological and biological carbon sequestration?

The difference between geological and biological sequestration is where the carbon is stored.

More detail on both coming up.

What is geological carbon sequestration?

Geological carbon sequestration is the process of storing carbon in underground geological formations or rocks.

How does carbon sequestration work? Keep reading to find out!

What are some examples of geological carbon sequestration?

Graphene production is the use of carbon dioxide as a raw material. Graphene is produced and used for tech devices like smartphone screens.

Direct air capture (DAC) - as the name suggests - is a way to capture carbon directly from the air by using advanced technology plants. This is, however, very expensive and energy-intensive, so it’s still too costly to implement on a big scale.

Engineered molecules is a method scientists are still working on. With this method, molecules can change shape by creating new kinds of compounds that can single out and capture carbon from the air.

How does the geological carbon cycle work?

Typically, carbon capture comes from an industrial source like:

To store CO2 emissions for a long time, they are injected into porous rocks.

Why is geological carbon sequestration used?

It’s been used as a way to use fossil fuels until other energy sources can be used on a large scale.

The best carbon capture technology isn’t actually a technology, it’s leaving alone one of the biggest carbon sinks: forests. After all, deforestation numbers have been out of hand for years now, even though forests absorb twice the amount of carbon as they emit.

How deep must CO2 be buried?

As you go deeper into the Earth’s crust, temperature and pressure start to change. At about 800m or below, the natural temperature and fluid pressures allow CO2 to remain in a supercritical condition. This means the storage of much bigger volumes of CO2 than on the surface of Earth.

Which area is the best for geologic carbon sequestration?

It’s difficult to choose one area as the best for carbon sequestration because it depends on the “best for what exactly?”.

However, one answer is the Coastal Plains region, which includes coastal basins from Texas to Georgia. The area accounts for 2 000 metric gigatons or 65% of the storage potential.

Other areas with significant storage capacity include Alaska and the Rocky Mountains-Northern Great Plains.

What is biological carbon sequestration?

Biological CO2 sequestration is the storage of carbon dioxide in soils and oceans, as well as vegetations like grasslands and forests. These aren’t just important ecosystems for protecting biodiversity, they can also help us achieve carbon neutrality.

What are some examples of biological carbon sequestration?

How do you calculate carbon sequestration?

Easy! Well, not actually. If you want to learn more, check this link for examples of CO2 calculations.

It is crucial to save the forests and wetlands we still have left to keep healthy ecosystems intact. 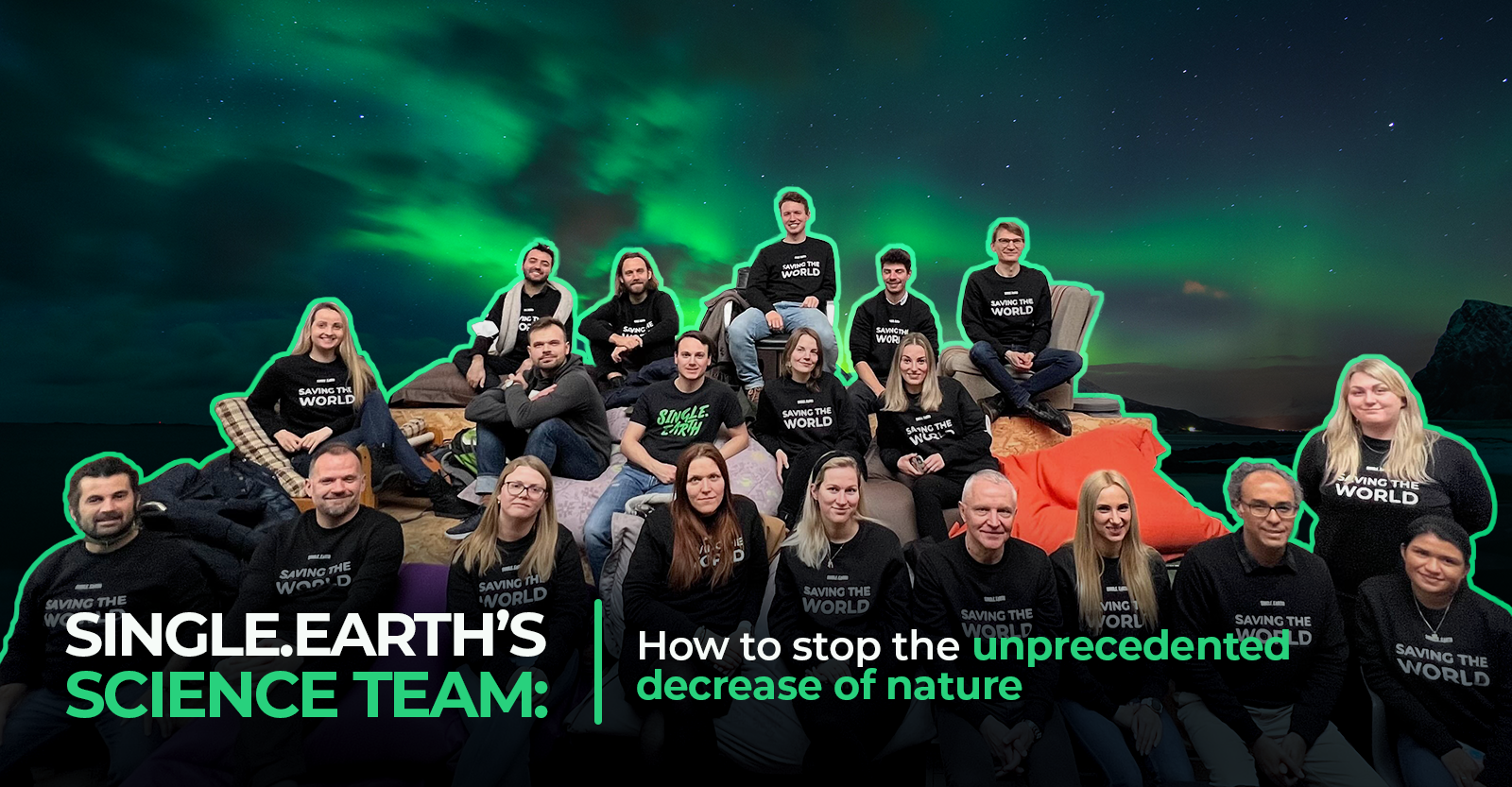 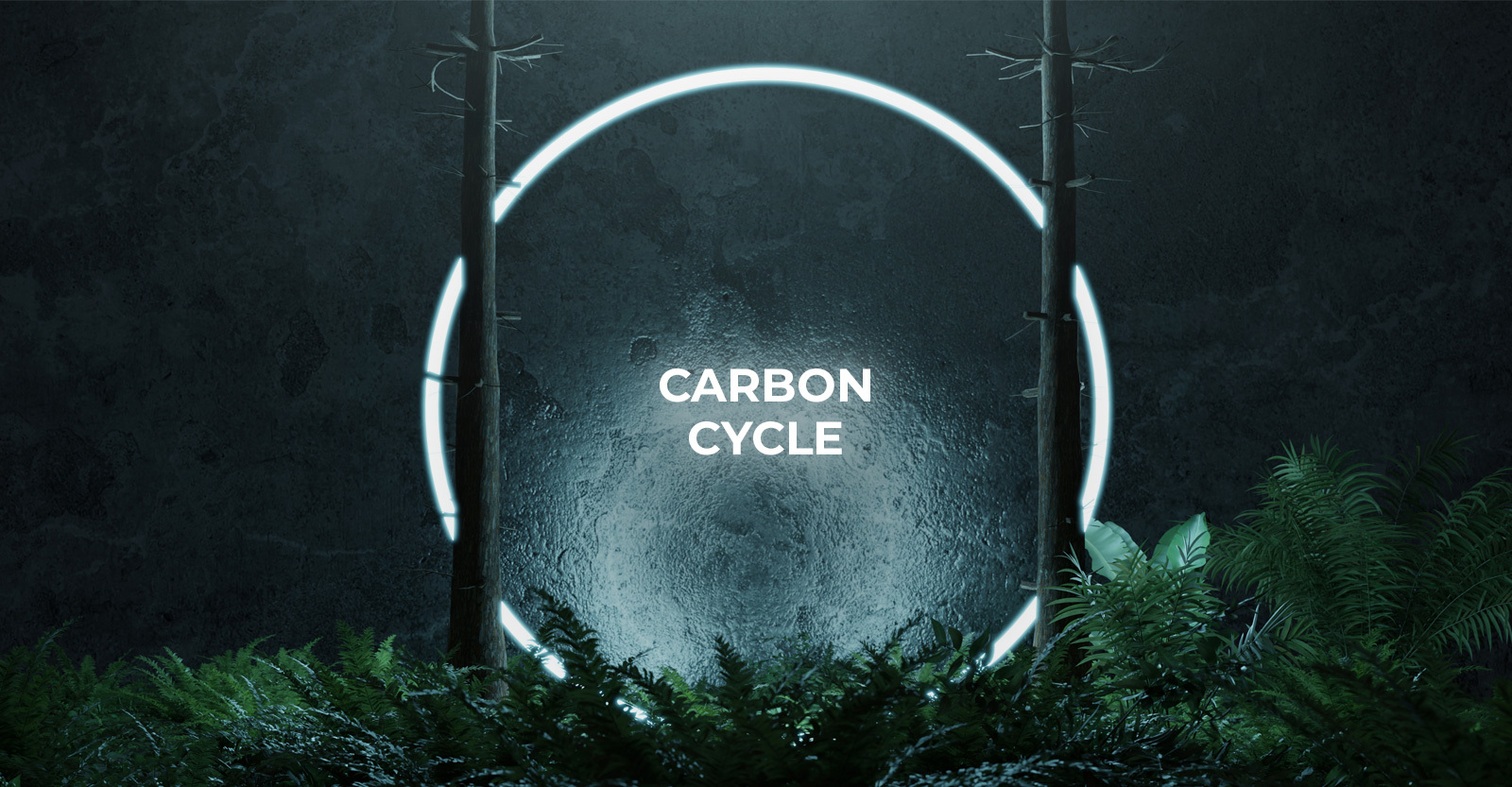 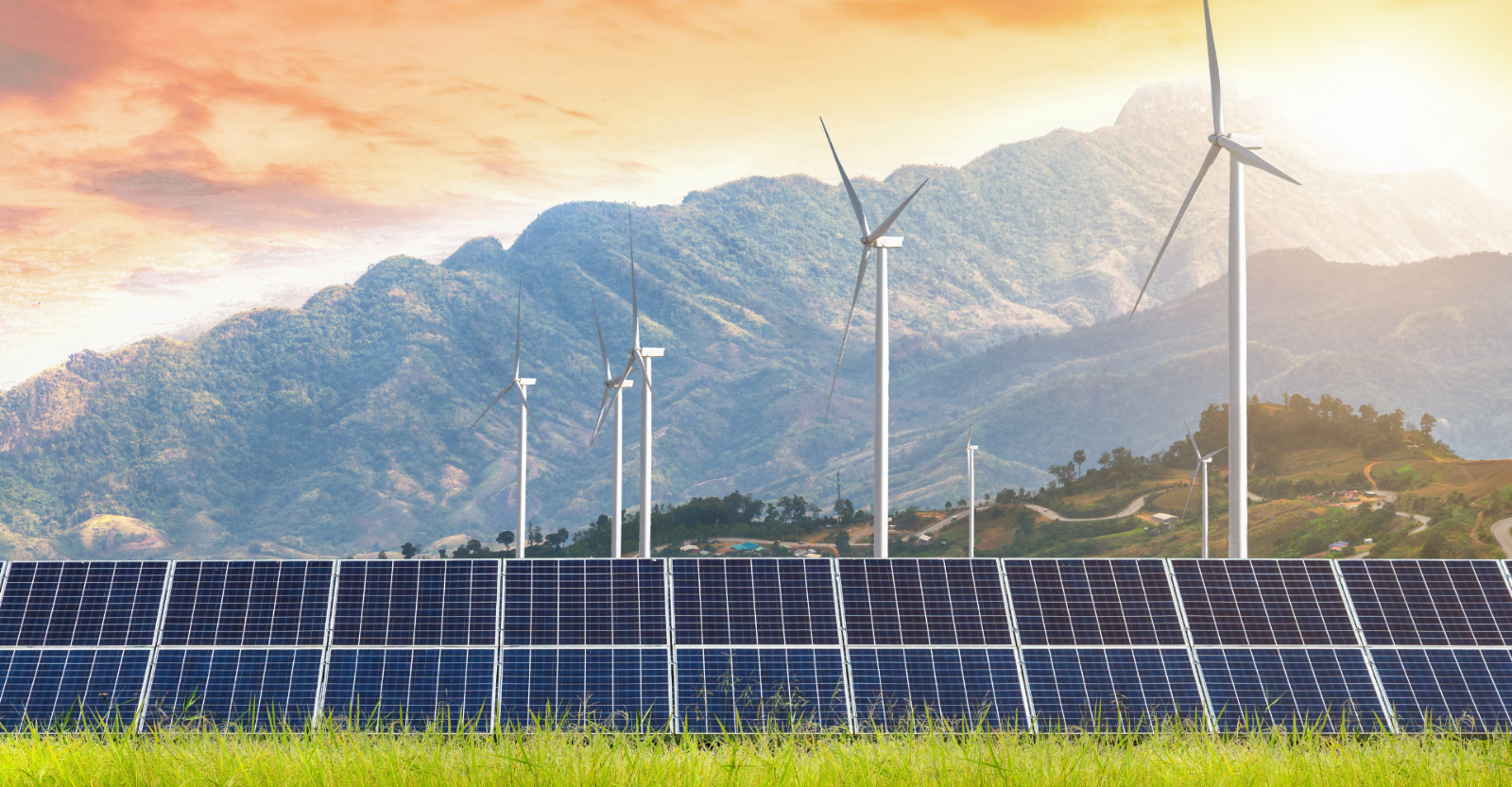