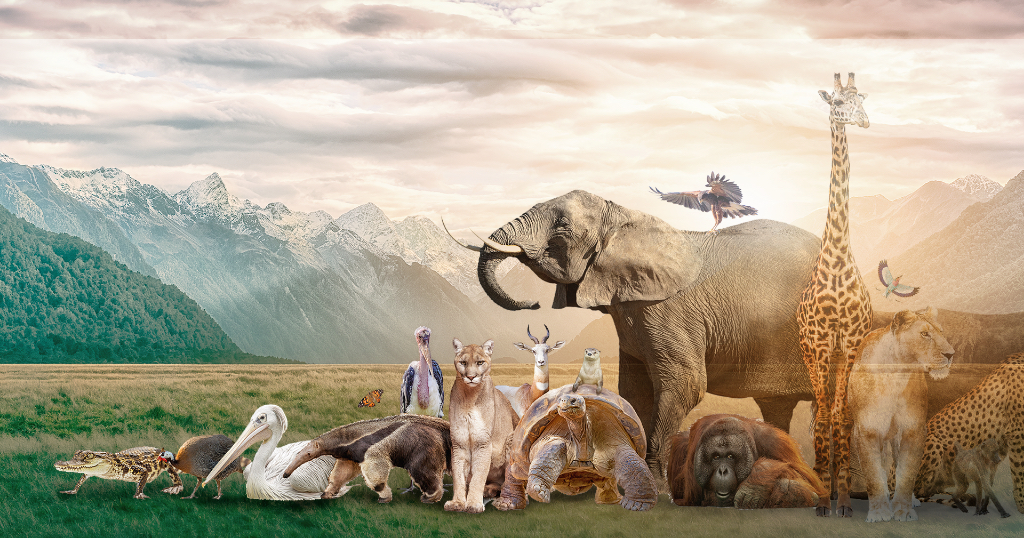 The world's population in 2050 will be 10 billion. That means an extra two billion people will struggle with the loss of freshwater, depletion of natural resources, and more epidemics, to name just a few.

Protecting terrestrial biodiversity is the way to save us all.

Why is terrestrial biodiversity important?

Terrestrial biodiversity is the variety of life forms on the land surface of the Earth. High biodiversity is an indicator of a healthy ecosystem, which is directly linked to human health.

Animals and plants are responsible for many vital services our lives depend on, including:

As the population approaches the big 10, it is more important than ever to preserve the vital services that keep us alive. We can do this by protecting forests and endangered species.

What threats are there to terrestrial biodiversity?

Biodiversity is both a part of nature and affected by it. Some biodiversity loss is because of events such as seasonal changes or ecological disturbances (wildfires, floods, etc), but these effects are usually temporary and ecosystems have managed to adapt to these threats.

Human-driven biodiversity loss, in contrast, tends to be more severe and long-lasting. The human-made climate crisis is leading to environmental destruction, habitat loss, and species extinction.

Increased efforts are needed to prevent further loss of terrestrial biodiversity and the ecosystem services they provide. Terrestrial biodiversity is decreasing rapidly through habitat loss: a process where a natural habitat becomes incapable of supporting its native species, which are consequently displaced or killed.

The sad reality is that much of the land that used to be a natural habitat of these native species is repurposed for agriculture and forestry. Is it too late to stop the decrease or do we still have a chance?

How can we save terrestrial biodiversity?

To reverse biodiversity trends, we must urgently adopt a conservation plan that retains the remaining biodiversity and restores degraded areas.

A study published in Nature came up with a plan consisting of three key efforts:

Demand-side efforts: reducing waste in the food system. Reducing carbon footprints through shifts in human diets and halving the consumption of animal products in high-consumption regions.

For a successful strategy against the loss of biodiversity, conservation efforts must be combined with supply-side or demand-side efforts. We need effective biodiversity management, restoration efforts, generalized land use planning, and landscape approaches. Only then can we expand terrestrial areas by up to 40%.

Although the actions explored in the study are not perfect, they remain essential for the reversal of terrestrial biodiversity trends.

What’s next for protecting terrestrial biodiversity?

There’s no doubt about the human impact on the environment. It’s played a big role in the rapid increase of terrestrial biodiversity and continues to do so. Ironically, we’re also preventing the problem from getting under control: our growing population needs more and more food and therefore more land is used for agriculture.

However, this study proves the value of immediate efforts consistent with a broader sustainability agenda. If they can be carried out with unprecedented ambition and coordination, then we can both provide food and reverse global biodiversity loss.

There’s hope after all. 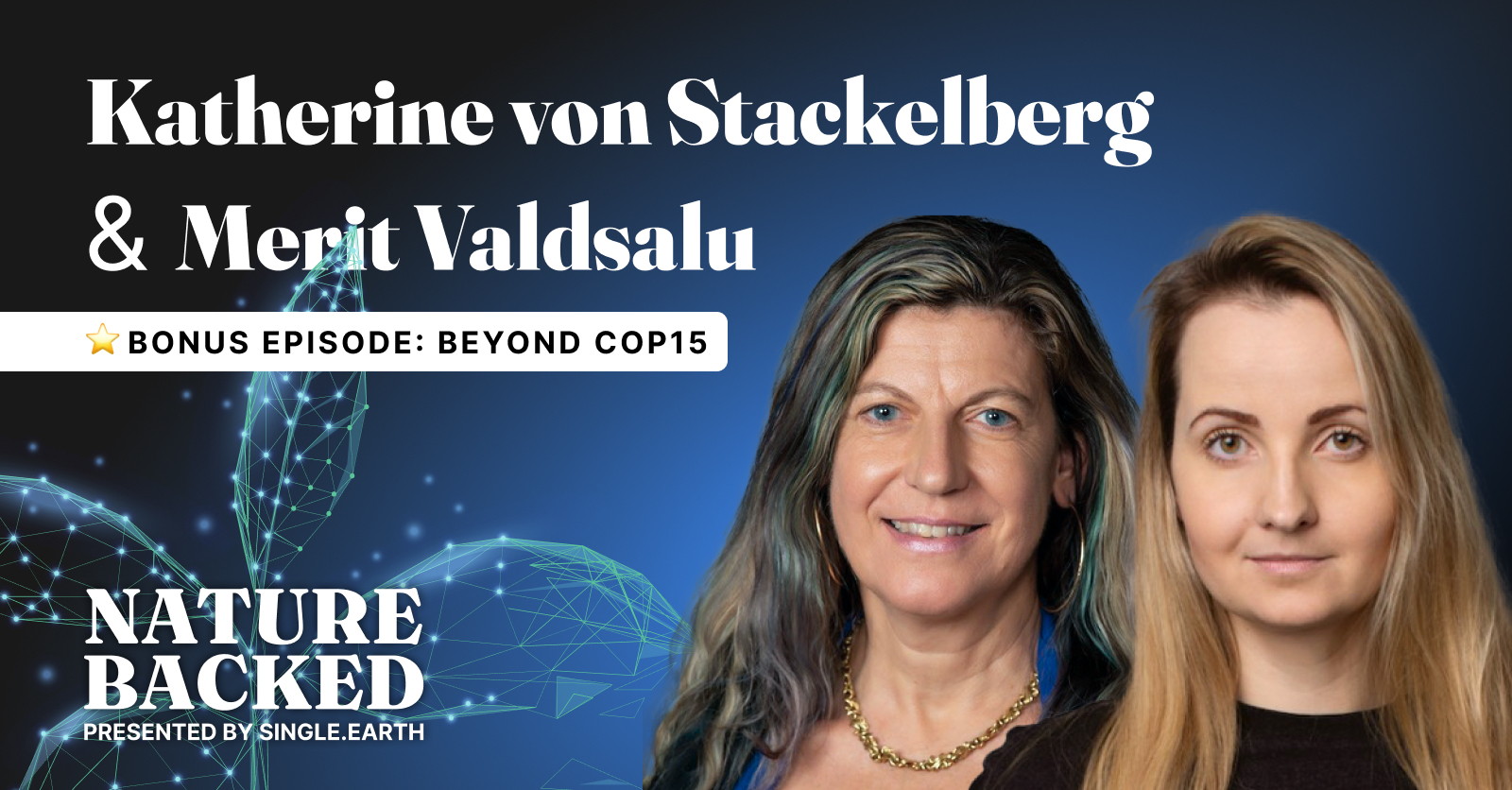 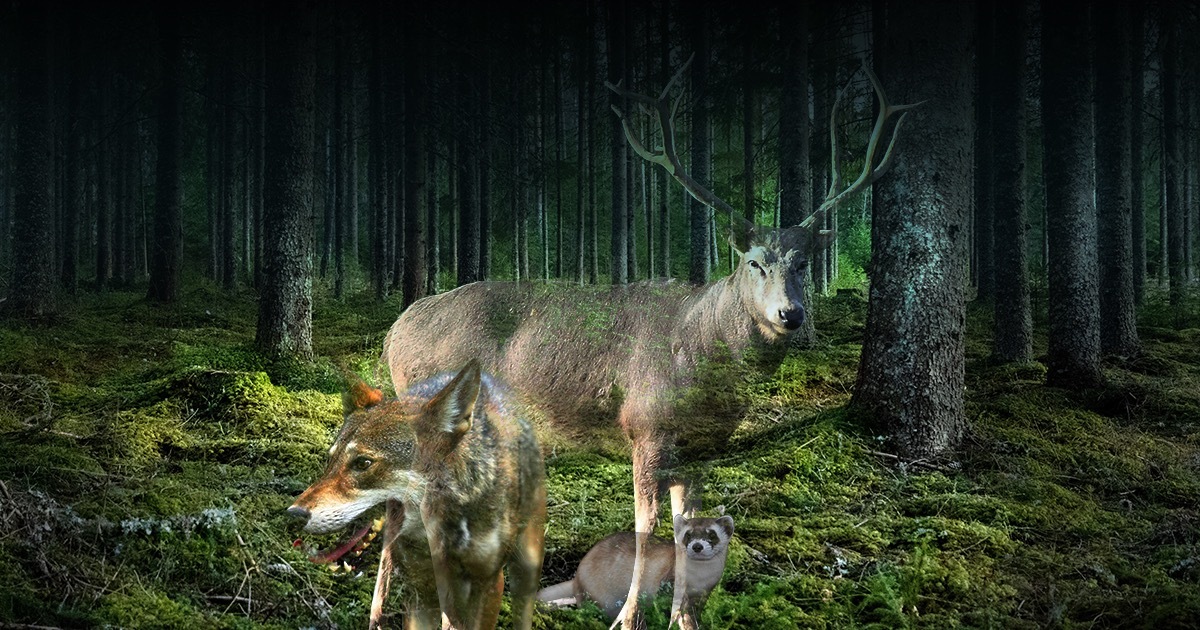